Regardless of whether they post from their personal or fake profiles on social media, Macedonians, it seems, are very "eloquent" when it comes to spreading hate speech.

Hate speech is not unknown to Macedonian users of social media. On the contrary - when it comes to a stereotypical or political topic, the Macedonians are the loudest on their keyboards by writing curses, insults, derogatory words, slander, and threats. This is more than obvious from the comments that can be seen under the news that the web portals publish on their Facebook, Twitter, and/or Instagram pages.

Regardless of whether they post them from their personal or fake profiles on social media, the Macedonians seem to be very "eloquent" when it comes to spreading hate speech. The option of commenting on the news published by informational electronic portals is like a "steam-out-valve" for many readers who release their anger, despair, stress, complexes, and everything else, with comments that "scream" hatred.

A news story with the sensational headline "Daughter-in-law runs over father-in-law in his own yard" that reports details from the police bulletin about this unfortunate event provided space for readers to vent their "dark humor", making light of the tragedy where a person lost his life.

Although it talks about the details of how the event happened (while parking, the daughter-in-law hit the father-in-law with her vehicle in the yard of the family house), there are many comments with prejudices and ironic jokes.

Another news titled "Gavranliev posed with his partner in a skirt" is another example in a series of examples of hate speech from a large number of readers who comment, this time, on sexual orientation and gender identity.

These are just two of many examples. Undoubtedly, however, one of the hottest topics for virtual debate in which hate speech is born in our society are the topics related to politics, nationalism, and ethnic groups in the country.

As soon as the portals publish some news about a domestic or international political decision and/or event, or they convey a standpoint of a public figure, polarized attitudes immediately start showing off. Some defend one, others defend others, but the arguments are nowhere to be found!

Attacks for the alleged benefit of defending a specific political background are normal on social media. Attacks take place as swearing, insults, threats, and even curses! Derogatory epithets are used for ethnic, party, religious, and sexual affiliation until the moment when even personal, physical appearance is judged.

Ethnic intolerance and nationalism are no less present in the comments on the news posted by portals in both Macedonian and Albanian languages.

Patriotism and chauvinism "in action", that is, replies on social media.

Too many comments to delete

Although many Facebook pages of info portals clarify in their description that they do not support hate speech and try to delete negative comments and comments that incite hate speech, obviously, they fail in remedying all these expressions that can be seen on social media.

"Our idea is for readers to be informed, to learn something new, to give a suggestion that might reach the authorities, to point out some arguments, to oppose well-held views, and not to oppose each other on an ad hominem basis", says one editor of a website. 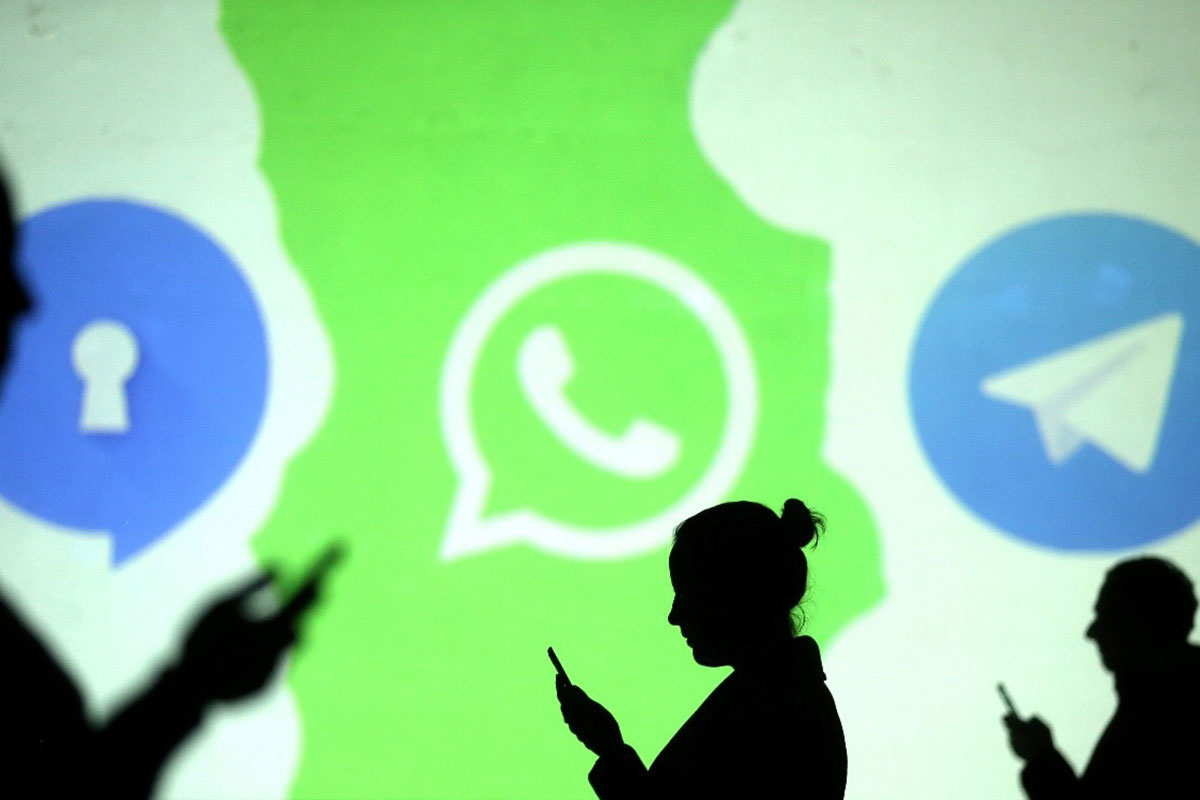 In his opinion, if they had to delete the comments under posts on social media that contain hate speech, they should hire a person for that purpose, but the media's budget cannot bear that financial burden. Perhaps to some extent, that would also conflict with the citizens' right to free expression.

It is often about so-called political bots that are paid to comment for and against the government and the opposition and do not pay attention to the speech they use, all with one goal - to be more impressive and convincing in their presentations.

Although the Ministry of Internal Affairs receives an increasing number of reports about threats made on social media via messages, posting of statuses, or comments, however, the general impression is that all comes down to virtual show-off that goes unpunished.

For some of the cases in which hate speech is a threat directed at a public figure, the police conduct an interrogation on the motives of the threats but also those who are threatened by the virtual posts.

Is there any justification for such comments?

Experts, sociologists, psychologists, journalists, and analysts, for the most part, do not justify the spread of such hate speech. However, experts in this area say that some of the media are also to blame for encouraging this speech. Recently, the "Samo Vistina" TV program on Kanal 5 television aired a debate in which the hate speech from one interlocutor to the other was not sufficiently and timely prevented.

One guest called the other a "Serbian bastard," and the show went on, only to have the same guest say to the other, "What a whore you are for five bucks" a few minutes later.

It remains an open question how much the presenters, journalists, and editors want to "cut" the speech that they undoubtedly know will bring them more audience.

The reason people get "excited" about these topics is that the media shows them with sensationalist headlines. If the title were ethical, professional, and journalistic..., the people might not react so violently. The published information generates and often supports hate speech precisely with the sensationalism with which the portals fight for greater readership and the broadcasts for greater viewership.

For example, headlines like "Death to Albanians” graffiti in Kichevo, "Shkendia fans: Dead Kaur (infidel), good Kaur" and "United Albania", "Demosthenes' hatred towards the Macedonians was infinite", How did I become a tiny "Albanian"? "Severdzani on gurbet in Krushevo" are fertile ground for discord.

However, we may have to agree on one thing. If we exclude the hate speech on the social media, some truth can still be found in comments when people who are common citizens share their experiences, problems, ideas, criticisms... even when they do it in a revolting tone. However, one should be careful with the language!

Such public discourse is a bad example and a negative practice in society. If a young person were to look at the language under posts on social media, under news articles published by reputable online media, would they perhaps think that this is normal, acceptable, and approved by the general public?

The extreme and continuous expression of hate speech leads to degraded social trends. Unfortunately, the fight against hate speech that has become a regular practice on social media is still only declarative!

The article was prepared within the Reporting Diversity Network 2.0 with the support of the European Union. 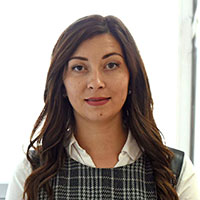