From Corruption to Clientelism, or Same Ol Same Ol’ in the Western Balkans 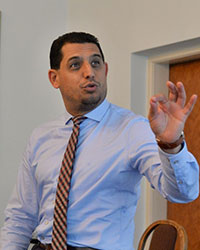 How serious is the EU in its efforts to welcome the region in its family?

The volume entitled “Balkanizing Europeanization: Fight against Corruption and Regional Relations in the Western Balkans” that I had the honor of editing with my colleague Vladimir Vučković of Masaryk University was partly directed at examining the perspective of the rule of law in the region, whereby the intention of the team of authors we worked with was to produce a comprehensive overview of the fight against corruption of both EU candidate and potential candidate states belonging to former Yugoslavia.

Having arrived at a murky picture of the region, we argued on the rather limited Europeanization of the Western Balkans up to 2019 in respect to the said issue. Looking at the most recent EU documents on the region, it seems that very little, if anything of the essence, has changed in the meantime, questioning the very willingness of the Western Balkan states to tackle corruption on their way to the EU.

It is in 88 instances that corruption is mentioned in the newest EU document on the Western Balkans and Turkey, that is in the 2020 Communication on EU enlargement policy published on October 6, 2020. By referring to corruption as having become “widespread”, the Union has time and again indicated that the region remains mired in problems that represent “real threats to democratic structures and for a stable and transparent business environment.” Without any doubt, it is the systemic corruption, particularly the one with political elites and at high levels of government as suggested by the aforementioned document, that for the countries of the region represents the principal issue to battle in years to come. I am somewhat skeptical of the willingness and readiness of the region to engage in such a fight, not only in respect to but a few accounts of success in tackling corruption in the past decade but also due to several additional reasons explained below.

How to Move Forward?

For one, much more scrutiny needs to be paid by the Union in respect to systemic corruption in the Western Balkans if the process of Europeanization of the region is to be successful and unlike now devoid of meaning. Consequently, “monitoring of trials in high-level corruption and organised crime cases” as recently argued by Brussels may indeed be one of the ways forward, but it remains highly unlikely to expect that the problem of corruption can be solved without a more thorough and encompassing strategy that is both adamantly pursued by the Union and consequently adopted and applied in practice by the political elites in the region. What, however, remains unknown is up to what extent exactly the Western Balkan elites remain ready to fight corruption, considering that they themselves have become increasingly authoritarian and corrupt in recent years. 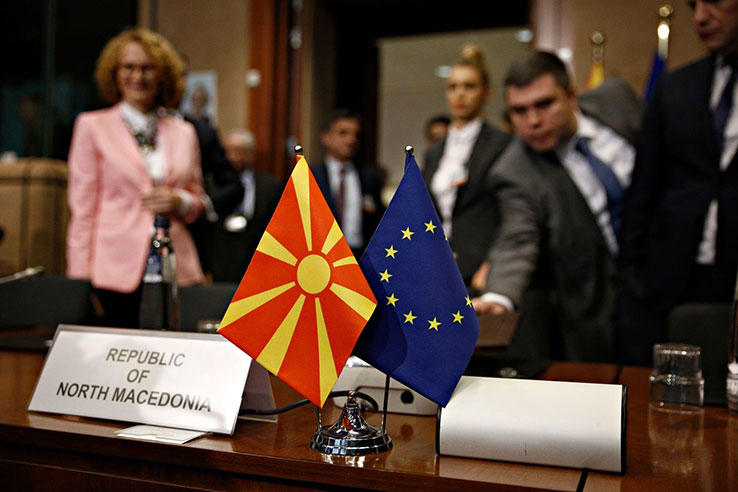 Brussels needs to step up

Since there is plenty of evidence, as suggested by Bak of Transparency International, that in “all Western Balkan countries there are pervasive elements of neopatrimonialism”, indicating that the said region is deeply characterized by “state capture by patronage networks”, then there is an obvious need to revisit the Europeanization of the said countries and for Brussels to start paying much more attention to pushing the region towards the substantive application of legal regulations in the fight against corruption that would enable these states to tackle this problem more efficiently. More than that, there are EU states, chiefly those Scandinavian or the Benelux ones, whose overall quality of democracy indicates that their experience in fighting corruption may be instrumental for the Western Balkans, allowing for more knowledge transfer to occur in this regard.

Besides, Brussels needs to step up its efforts in helping democracy in the region by supporting civic options that have by far become increasingly marginalized to assist these political actors in becoming political elites one day. It is quite implausible to expect that current political elites in the region, most of which have built their clientelist and authoritarian systems on the 1990s experience and the legacy of conflict and criminal networks, would on their own engage in dismantling the clientelist webs that in their countries exist.

In research on Serbia and Kosovo where we examined clientelism and informal power politics in these two states, my London-based colleague Branislav Radeljić and I argued that authoritarian tendencies of these political elites have been formed on vast informal networks of power gradually developed over time and standing in the way of the region moving forward in the Europeanization process in a meaningful way. These informal networks of power and influence are comprehensive enough to include both formal and informal players in the process of societal transformation, often tying individuals belonging to or personally close the political elites to those belonging to economic elites to those belonging to the criminal underworld, creating a web of personal interests that is very difficult to untangle in the states that suffer from weak institutionalization.

This, therefore, means that societies in the region have effectively come to a position of captured states where it is often impossible to separate public (if any!) from private interests, and where political and economic elites have had a predominantly negative influence on state transformation. This issue was recently discussed at the Belgrade Security Forum, whereby private interests in managing public funds and respective abuse of public resources, as suggested by authors such as Grzymala-Busse and Hellman et al. respectively, remain one of the biggest challenges in the democratization of the region.

While authoritarian elites may have indeed kept the region conflict-free so far, it appears that their existence has not only turned out to be detrimental to the quality of democracy in the region but at the same time indicates that the process of European enlargement has therefore become discredited. It is very hard to accept the fact that states such as Montenegro and Serbia, both of which have been spearheading the process of regional integration into EU, at the same time represent countries where only “limited progress” has been achieved in terms of the fight against corruption, as suggested by the latest EU Progress Report. This very fact questions the meaning of the Europeanization process and European integration in general, leading some to ask if Brussels is serious enough in its efforts towards seeing the region become part of the EU one day. 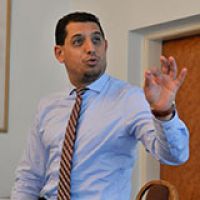