While in the first half of 2021, the state-owned joint-stock company for electricity generation AD ESM (“Power Plants of North Macedonia”) concluded 6 contracts in negotiated procedures without publishing an announcement, with a total value of 9 million euros, in the second half of the year it concluded 12 such contracts worth as much as 27 million euros, with the two largest contracts amounting to almost 24 million euros and they were signed with the same company.

Legitimacy, cost-efficiency, effectiveness, fair and equitable treatment, competitiveness, transparency - these are the main principles according to which all institutions should adhere in spending budget and other public funds i.e., in selecting and concluding contracts with companies for various works, goods, and services.

In other words, these basic postulates, which are an integral part of the Law on Public Procurement, should enable successful achievement of the goals and competencies of contracting authorities - ministries, municipalities, public enterprises, state companies, and other entities with public authority, at the same time allowing them to handle public funds responsibly.

In this regard, competition between economic operators must not be unjustifiably restricted i.e., companies that are potentially interested in performing the commissioned work, delivering the required goods, or providing the required service must not be prevented or hindered to compete, let alone eliminated from the competition. Thereby, literally, every economic operator should have free and unobstructed access to information on what is being publicly procured, on the conditions of the tender documentation, on the characteristics of the technical specifications... All documents must be made public, except in certain rare cases of non-disclosure and confidentiality.

Namely, the goal is for all companies and suppliers to have equal treatment in all stages of the procedure, in order to increase competitiveness and collect more bids, thus providing multiple benefits that are of extreme importance. First, the more companies that are competing, the better the selection of bids will be.

On the other hand, that also provides lower cost prices for the contracting authority. When there are more companies, they, in the case of real and not fictitious competition, lower the price at a negative auction until the participants in the bidding estimate that they can no longer achieve profitability.

Therefore, if it is not a small public procurement, it is most recommended to spend public money through the so-called open tender procedure, which stipulates that an announcement should be made, in which any interested economic operator can submit a bid if it meets the set conditions and criteria from the tender and other documentation. 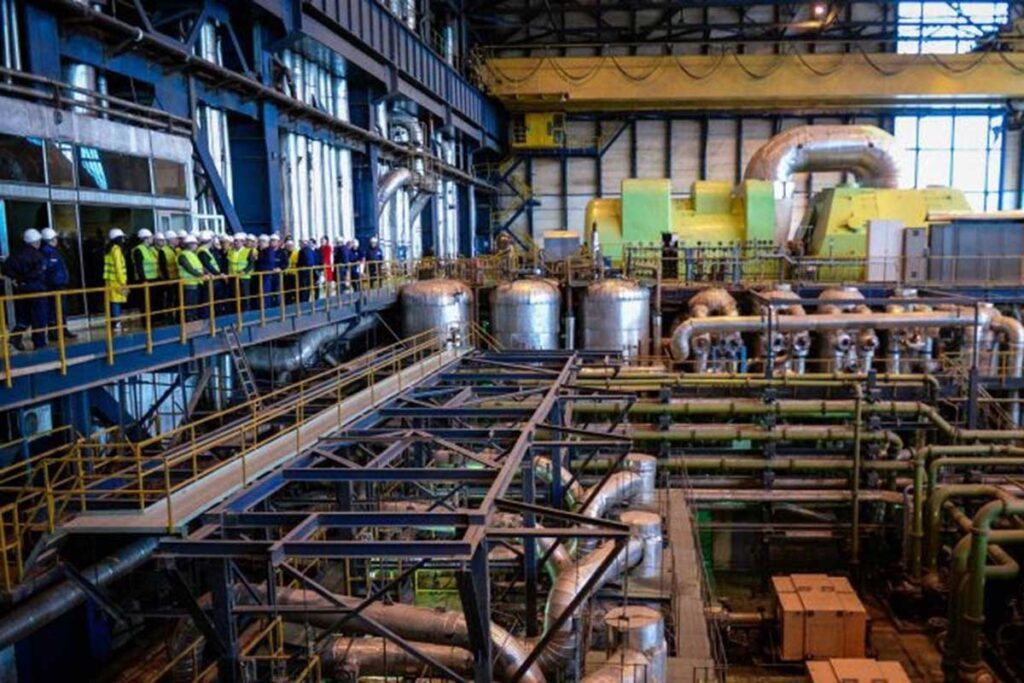 This procedure is envisaged for instances when an open procedure is unsuccessfully conducted several times, if only a certain economic operator can provide the subject of the procurement (artistic performances, intellectual property), as well as due to extreme urgency where it would be impossible to meet the deadlines for submitting bids, evaluation of bids, negative auction, etc.

Apart from preventing all interested companies from competing for the public project, this practice also creates risks of possible corruption, for the simple reason that the contracting authority independently decides which company or companies they will invite to negotiate, as well as with which economic operator they will eventually decide to cooperate.

In fact, this is not just a general perception, but a conclusion arising from the numerous analyses made in regards to public procurement, as regularly done by the Center for Civil Communications, which recommends that "contracting authorities should minimize non-transparent negotiated procedures without prior announcement, especially "because they usually use it to negotiate with only one company, hence the risks of corruption increase."

The last report of the CCC, which refers to the first half of 2021, among other things, states that in this 6-month period, 139 contracts were concluded via negotiations without a public announcement, in a total value of 7.9 million euros. If we go into the structure of the contracts, it turns out that as much as half of these funds spent through non-transparent procedures were, in fact, spent by the state-owned joint-stock company for electricity generation AD ESM.

According to the data from the Public Procurement Bureau, in the first half of 2021, the state power plants concluded 6 contracts through direct negotiations without announcement, the total value of which is 4 million euros. The most valuable are the agreements for preparation of a separation cut/section with "Toplina DOOEL" amounting to approximately 2.5 million euros and for revitalization and reconstruction of KU 300 (REK Bitola) with "MZT Engineering" worth about 960 thousand euros.

Furthermore, in the mentioned quarter, the state-owned company concluded 4 more such agreements, whose common denominator, besides, of course, the fact that they were concluded in the same non-transparent procedure, is that they were signed at almost identical value as their estimated value, which even contains indications for possible arranging of the final price.

Nevertheless, this trend of ESM for conducting tender procedures through direct negotiations also continued in the second half of last year, at an even greater pace, given that, according to data from the PPB, in this period, the state company concluded as many as 12 contracts in "behind closed doors" in a total value of over 27 million euros.

Hence, in the second half of last year, AD ESM concluded twice as many such agreements compared to the first half, while their total value is 3.5 times higher, or a whopping 18 million euros. This growth is mainly due to the 2 largest agreements, which weigh a total of almost 24 million euros, which were concluded with the same company - "Markovski Company", which experienced business growth with the help of tenders, and literally all of the tenders they have won come from one place. - AD ESM.

By the way, by far the highest is the agreement between ESM and "Markovski Company" for the expansion of the preparation of a separation cut (section) worth almost 19 million euros. Almost simultaneously, both parties, in the same procedure, concluded another agreement for the deployment of auxiliary machinery for the mines of REK Bitola in the amount of 4.8 million euros.

These two multi-million-euro agreements, which are aimed at providing unobstructed operation of the thermal power plant REK Bitola, come at a time of severe energy crisis, with the state budget helping out the liquidity of ESM so as to increase domestic production of electricity because coal reserves are dwindling, and importing from abroad is problematic, while electricity prices on international stock exchanges are skyrocketing.

As explained by ESM, they had to conduct procurements without an announcement, after the Government asked them in the period January-June 2022, instead of the legally provided 60 percent, to provide 100 percent of the required amount of electricity for the universal supplier EVN Home, which, in turn, it supplies electricity to households and small consumers.

But the key question is not whether the state should have protected the interests of the citizens, but whether the course of events could have been predicted and public spending could have been better planned? Why didn’t ESM start the usual open tender procedure earlier, so all interested companies could bid, instead of discretionally calling several companies in an urgent procedure?

There is no doubt that the country is facing a serious crisis, but it should be kept in mind that the crisis did not start overnight, it has been ongoing for several months in the country and throughout Europe. Hence, there had been ample time to conduct an open procedure, which guarantees a lower price, higher quality, and most importantly - reduces the risk of corruption.

Although the experts recommend avoidance of non-transparent tender procedures, based on the previously published data, it can be concluded that such procedures are still often used, and the record holder in that sense is AD ESM, which only last year spent thirty million euros via that type of procedure, using the crisis as an alibi and justification. 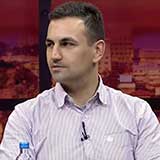