Global Climate Change Commitments: What Next? 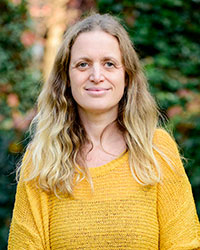 One month has passed since the world came together at the Climate Ambition Summit, hosted on 12 December last year by the UK, UN and France alongside our partners Italy & Chile. It was a challenging year as countries across the world struggled with the implications of COVID-19.

But the pandemic has not stopped the climate crisis. Average temperatures are rising globally. The consequences of climate change are increasingly seen in all countries. And it will get much worse without greater action.

Where are we now?

At the Climate Ambition Summit, 75 world leaders announced new commitments to climate action, demonstrating how they will be stepping-up efforts to reduce greenhouse gas emissions by raising ambition for climate mitigation, resilience and adaptation. The Summit showed clearly that climate change is at the top of the global agenda despite our shared challenges of COVID-19. This year countries representing around 65% of the global CO2 emissions and 70% of the world’s economy, will have committed to reaching net zero emissions or carbon neutrality.

Five years on from Paris, the transition to a zero carbon economy is accelerating. The low carbon economy has the potential to create up to 35 million new jobs by 2030. This was evident at the Summit with over 20 countries setting out plans to accelerate clean energy transition. And global businesses used the Summit to announce that they are stepping up to go net zero and carbon neutral.

In North Macedonia, we have proudly supported the development of the National Energy Strategy and encouraged the government to follow the green scenario that will bring a greener and more sustainable future. Based on the green scenario, the implementation plan of the strategy is under preparation providing a roadmap for radical transition from conventional energy by phasing out lignite to alternatives such as solar, wind and hydro. The time to take action is now. 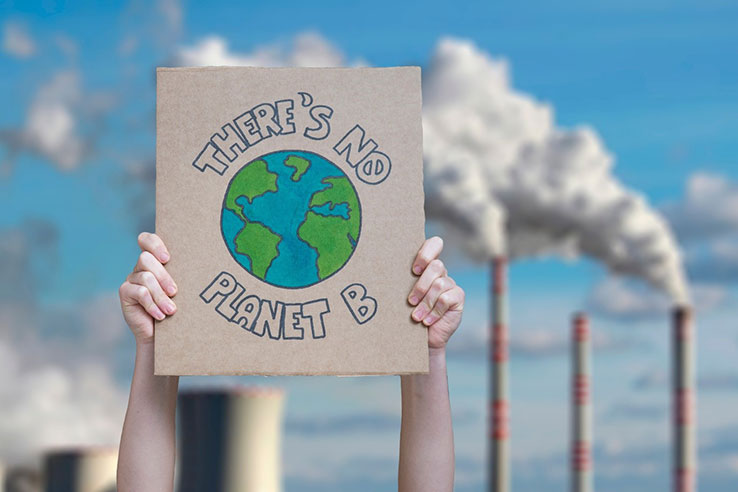 As COP 26 Presidency, the UK is leading by example, addressing all three pillars of the Paris Agreement. The UK’s NDC will commit us to reducing emissions by the fastest rate of any major economy. Alongside that, we have submitted our Adaptation Communication and set out plans to double International Climate Finance (ICF) to £11.6 billion over the next five years. Our Prime Minister also announced that the UK will end direct support for the fossil fuel energy sector overseas. As we head to COP26 in Glasgow, our Presidency will build consensus and broker an agreement around four key goals. We will facilitate a step change in emissions cuts, calling on all countries to have stepped up, with Nationally Determined Contributions that put us on track to 1.5 degrees, plotting a course to net zero that is fair to all. Leadership ambition is crucial for a successful COP26.

We have engaged with the Macedonian Government and urged North Macedonia to submit bold NDCs and transformational Long-Term strategies to net zero, and to come forward with new adaptation and finance commitments, to ensure an ambitious climate action commitment.

The UK will also address the vital issues of adaptation and loss and damage. To protect lives, livelihoods and ecosystems - adaptation and resilience must take centre stage at COP26. North Macedonia’s ecologically valuable areas and habitats must be watched over and protected, by enlarging the national network of protected areas and meeting citizens’ demands. We must realise, that the air, soil and water pollution are priority issues and that climate change must become a national priority.

We will also take steps to ensure that finance will flow to climate action. We must deliver for those that are at the front line of climate change and work with the private sector to unleash the power of capital markets for a green and resilient recovery.

Success in Glasgow will depend on all of us. We all have a responsibility to build on the ambition we have seen and to work together to forge a brighter future. 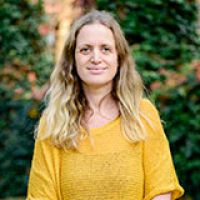