One should not be overly optimistic because regulations make no sense unless they are implemented, and Croatia has shown time and time again that there is a long way to go from creating to implementing regulations.

The recently published Corruption Perceptions Index, a tool for measuring corruption that is not as bad as the rest, which Transparency International has been using to cause concern for governments from parts of the world, for decades, has reaffirmed that Croatia is among the top backsliders when it comes to corruption. The newest member of the European Union got 47 out of a maximum of one hundred points for 2021, ranking at practically the same place as it had when it completed the accession negotiations more than a decade ago.

In 2012, the score was 46, over the next three years it was 48, and in 2015, the second year of membership in the European Union, it reached the highest and only positive score of 51, and soon returned to scores ranging between 47 and 49 points, which basically aren’t a passing grade. When it comes to fighting corruption, Croatia has been like a sleeping beauty for a decade. In fact, the most recent member of the European Union seems to be tired of the huge and swift progress it showed in the first decade of the 21st century and decided to take a break, at least judging by the rating the country got on the Corruption Perceptions Index.

Start with the help of the European Union

Since signing a Stabilization and Association Agreement with the EU in October 2001, Croatia has made a leap forward in fighting corruption. In just a few years, the Law on the Right to Access Information, the Law on the Prevention of Interests in Public Office, the Law on Financing Political Parties were enacted, the Special Office for the Suppression of Corruption and Organized Crime (USKOK) was established, and the Law on Prevention of Money Laundering was amended. Croatia had definitely become one of the most progressive countries in the world in the first decade of the 21st century, at least when it comes to fighting corruption.

Continuous efforts have been made to improve legislation, primarily thanks to pressure from the European Union, which strongly insisted on Chapter 23: Judicial Reform and Fundamental Rights in the negotiations. It is under this umbrella that corruption also lays hidden, and the European Union strongly underlined the issue. This chapter was one of 4 that were closed on the last day of negotiations, June 30, 2011.

On the Corruption Perceptions Index, Croatia earned a score of 46 a year later, and it seemed only a matter of time before it crossed the magic 50-point mark, a score that each country needs to be considered to have no major corruption problems. Of course, no one expected results mirroring Denmark, New Zealand or Finland, countries that are traditionally at the very top of the scale, but the countries that joined the EU in the accession wave of May 1, 2004, such as Poland, the Czech Republic or Slovenia seemed well within reach. But the country, which likes to be called Central European and Mediterranean, is stuck at the Balkan level.

It didn't help that Croatia was one of the few countries to arrest and prosecute its prime minister. Ivo Sanader, who brought the Croatian Democratic Union to power in 2003 and 2007, abruptly resigned in 2009, and after a failed return attempt in early 2010, on December 9 of that same year– the International Anti-Corruption Day, an arrest warrant was issued for him. Sanader fled to Austria, but was arrested the next day and was brought back to Croatia a few weeks later, where five corruption lawsuits were filed against him. It took the Croatian judiciary 11 years to pass four final verdicts, three of which found him guilty, so the former Croatian prime minister has so far been sentenced to a total of 21 and a half years in prison and must return 74m HRK. 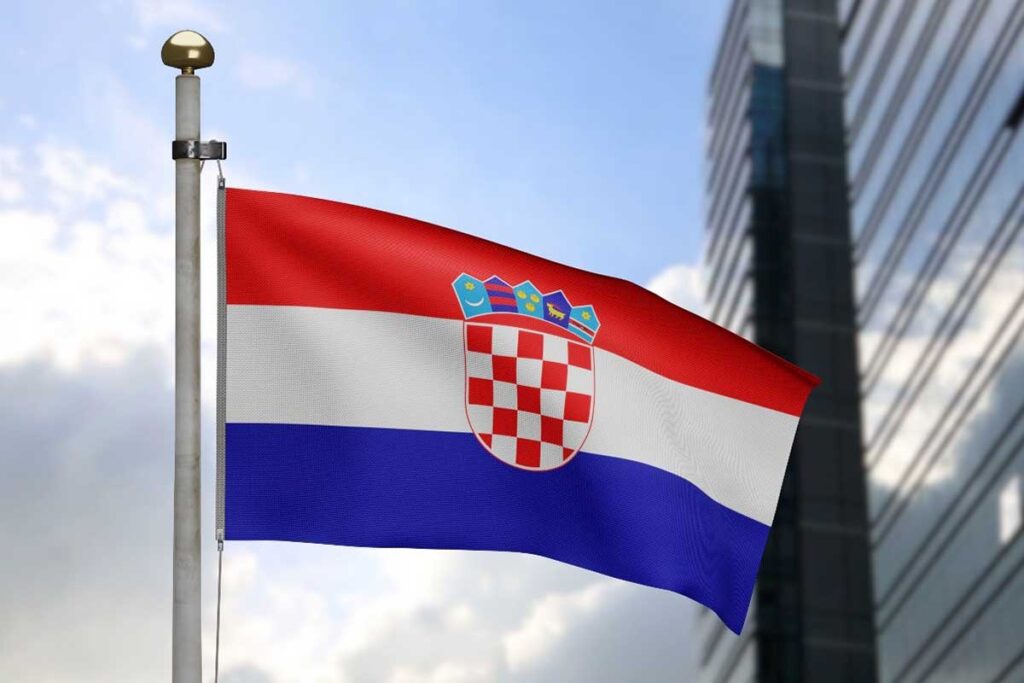 His detainment was certainly a significant impetus for Croatia's EU accession, but it did not leave a permanent mark on officials' behavior.

Namely, after Croatia became part of the EU, the authorities began to behave like bad students at the end of the school year - they simply forgot everything they had learned by then and no longer worked to combat corruption. Perhaps the best example is the Information Commissioner, which was supposed to be working on the implementation of the Law on the Right to Access Information, as one of the fundamental laws for normal functioning of any government and for the fight against corruption. The first version of the Law on the Right to Access Information was adopted expeditiously, in just one reading, before the dissolution of the fourth composition of the Croatian Parliament in October 2003.

The law had a number of gaps but was promptly adopted so as not to slow down the process of joining the European Union. Such a flawed law was left untouched until 2010, when some superficial improvements were introduced, and in February 2013, just before EU accession, a new, significantly improved Law on the Right to Access Information came to light, which provided for an independent body in charge of its implementation. The Information Commissioner was elected a few months later, but in the 2014 and 2015 budgets that position did not receive nearly enough funding for normal work.

When sufficient funds were finally ensured for the normal work of the Office of the Information Commissioner, it soon turned out that at many levels of government, starting with the highest, there was not much interest in providing access to information, so the Government began to be less and less open to the public, which is why it was criticized by the Commissioner.

Another good illustration of this were the changes made in Government - as many as six ministers left their positions because they could not explain their involvement in various affairs or explain the mistakes in their Assets Declaration. Thus, the former Minister of Agriculture declared a 120 square meter house as a barbecue, and the Minister of EU funds needed to explain how a luxury car got in her yard.

The pandemic as a cure for corruption

But perhaps already on the Corruption Perceptions Index for 2022, Croatia will finally join the countries that do not have a substantial problem with corruption. In the past year, a new Law on the Prevention of Conflicts of Interest was enacted and it was brought down to local level; by spring, a new Law on Protection of Whistleblowers should be enacted; and the Information Commissioner could get authorized to penalize officials who would fail to provide access to information.

Given that most of the research, on the basis of which the corruption perception index is calculated, is based on an analysis of legislation, these laws should tally up a few more points and Croatia could join the countries that do not have substantial problems with corruption. Of course, one should not be overly optimistic because regulations make no sense unless they are implemented, and Croatia has shown time and time again that there is a long way to go from creating to implementing regulations.

However, thanks to the covid pandemic, this time there could be a shift and more conscientious application of sound regulations as compared to the past. First, the pandemic has significantly contributed to the digitalization of public services, which in turn has resulted in speeding up and simplifying procedures while increasing transparency. And one of the fundamental anti-corruption standpoints is that simplicity and transparency are the best remedies against corruption. 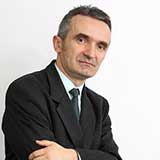 Zorislav Antun Petrović is an anti-corruption expert, with over 20 years of experience, a member of various anti-corruption task forces: the Commission for Deciding on Conflicts of Interest (2005-2013), the National Council for Monitoring the Implementation of the Anti-Corruption Strategy (2006-2007 and 2020 -2024), the Ethics Election Commission (parliamentary elections in 2003 and 2007, elections for the EU Parliament in 2014), the Anti-Corruption Commission of the City of Zagreb (2012-2013 and 2021-2025). He is the co-author or editor of a number of publications: Analysis of the National Integrity System, Transparency in the Financing of Elections and Pre-Election Campaigns, Combatting Corruption in Croatia in the Middle Ages... He also worked as a journalist and editor in Jutarnji list, Globus, Slobodna Dalmacija, Nedjeljna Dalmacija, Glas Slavonije, and as a correspondent for the Austrian Press Agency from Croatia.