The persistent rhetoric clearly demonstrates that Russia is stepping outside its official doctrine on the use of nuclear weapons. Such behaviour normalizes the nuclear threat narrative as a means of warfare and disrupts the international nuclear order.

One of the elements that has consistently characterized the war in Ukraine since its beginning is the use of nuclear threats as a means of conventional warfare and a way to achieve political goals. At first glance, this does not seem like anything new. Even in the past - especially during the Cold War - countries with nuclear capacity have, in certain cases, demonstrated their nuclear potential by using it as a deterrent or even a threatening element against other hostile countries.

However, the case of Ukraine is different. Russia is using the nuclear threat to prop up its military forces, in order to win a conventional war.

Outside the domain of official military doctrine

Russia possesses the largest arsenal of nuclear weapons in the world. Based on the official military doctrine of the Russian Federation, the use of nuclear weapons is possible only in cases where: (1) it comes in response to a possible nuclear attack or an attack with weapons of mass destruction against Russia or its allies; and (2) in the event of Russian occupation by conventional armed forces that threaten the survival of the state itself.

That is, according to this doctrine, nuclear weapons are a tool used to guarantee the sovereignty and territorial integrity of the country. The same postulate is confirmed by the presidential decree published in 2020, which establishes the principles of Russian nuclear prevention. This strategic document also emphasizes that Moscow will use its nuclear capabilities in the event of a "nuclear attack on Russia", or in cases where "the survival of the state is threatened" by any conventional aggressor.

In the war in Ukraine, none of the principles stated in the military doctrine are at play: Russia is not threatened with a nuclear attack by any other international actor, nor has its existence been brought into question. Despite this, Moscow appears to have given a clear nuclear dimension to the war in Ukraine, even before it began the large-scale occupation on February 24, 2022.

This is not only observed in the statements of Russian officials, but also in their political actions and decisions.

Russia had conducted several military manoeuvres with its own nuclear arsenal, sometime in mid-February (2022), just a few days before the invasion of Ukraine began. Then, on the day the invasion began, President Putin, in a long speech, gave the first signal as evidence that nuclear weapons would be an integral part of the discourse of this war.

Among other things, he warned third countries that any country that would oppose this "special operation" should be well aware that "Russia's response will be swift and with unprecedented consequences." Such wording by leaders of states that own nuclear weapons usually implies a threat to use this type of weapon. The situation escalated when, just three days later, the Russian leader decided to put the Russian preventive forces, which include nuclear weapons, in a "special state of alert".

It is known that each state keeps some of its nuclear weapons at all times in a state of high alert and ready for use. However, this was the first time since the 1960s that Moscow had notified the public of such action in terms of nuclear preparedness.

The constant use of nuclear rhetoric in this war does not seem to be a coincidence. Rather, it looks like a well-thought-out policy, because Vladimir Putin is not the only high official or public figure to make nuclear threats against other states. A host of the Russian television station Russia TV, elaborated visually and with explicit comments the possible consequences that the United Kingdom will have in the event of an attack from Russia. 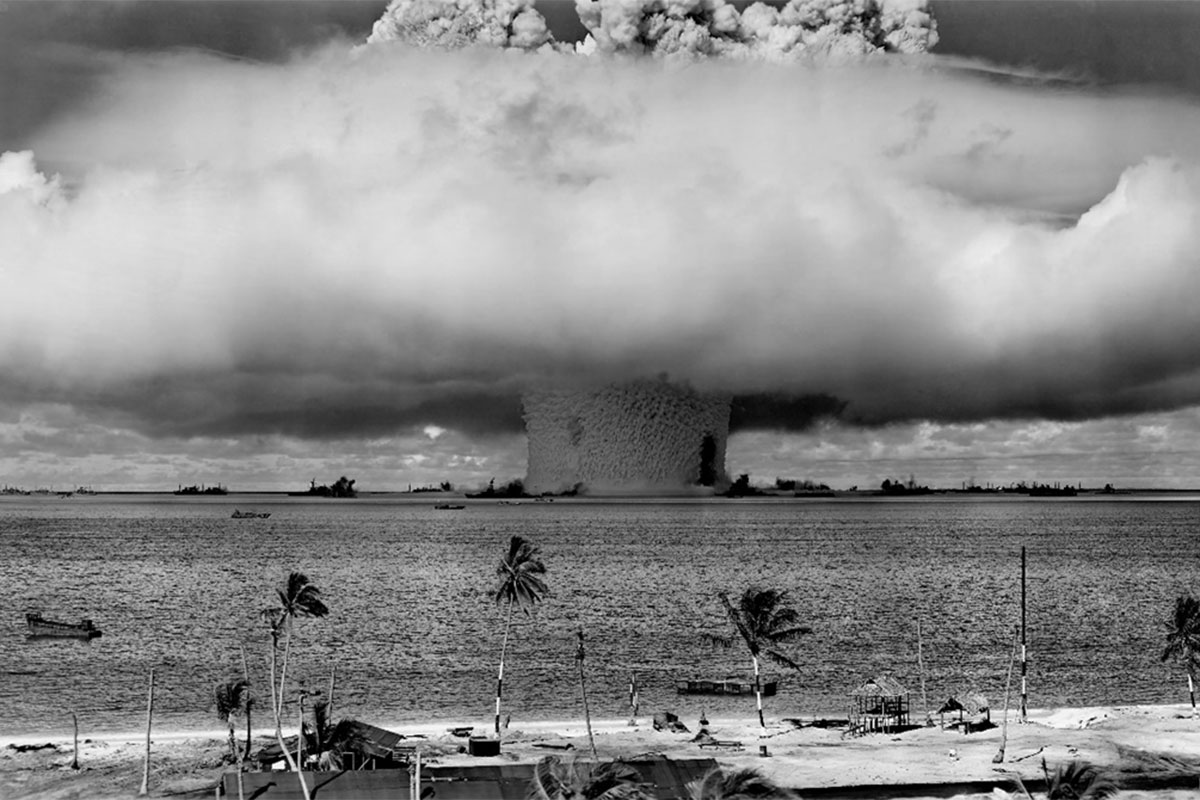 Excited and with an enthusiastic look on his face, he warned the British Prime Minister that "with just one launch, Boris and England will disappear". On the other hand, Kremlin spokesperson, Dimitriy Peskov, stated in an interview with CNN that, if they are to face an "existential threat", then the possibility of using nuclear weapons is not ruled out. Russian Foreign Minister Sergey Lavrov has warned that the West should not underestimate the "increased risk of nuclear conflict" over Ukraine.

While the head of the Russian space agency "Roscosmos" threatened Montenegro, North Macedonia and Bulgaria because of the closure of the airspace and the ban on the Russian Foreign Minister Lavrov on visiting Serbia. He first accused these countries of "betrayal of their joint history", and then threatened them, stressing that " Sarmat " (the Russian rocket) "does not have to ask for permission to fly over their skies".

Statements and political moves like these, made by senior and important officials of the power structure in Russia, clearly show that Moscow is moving beyond the doctrinal military framework for the use of nuclear weapons. In that context, it seems that these weapons are no longer perceived as a final means that one should reach for in specific cases - when the survival of the state that possesses them is in danger.

On the contrary, in this case, the function of the nuclear arsenal goes beyond the narrow defensive and doctrinal role, being used as mere tools of nuclear diplomacy, to achieve political goals.

The danger of continuing to use nuclear rhetoric during the war between Ukraine and Russia is not only related to the fact that there is a danger of such destructive weapons being used directly on the battlefield, or against a third country, although, of course, this is the main risk and should be avoided at all costs. But it is also about the effect that such a discourse will have on the norms and behaviour of other states in decision-making processes.

In other words, this approach will have a significant impact on the way countries think and talk about nuclear weapons in the future.

In 1985, US President Ronald Reagan and Soviet leader Mikhail Gorbachev issued a joint statement stating that "nuclear war cannot be won and must never be fought." The recent nuclear rhetoric promoted by Vladimir Putin creates the false impression that it is possible for him to achieve victory in the event of a nuclear war. This approach diminishes the level of nuclear risk as a separate category of threat to international peace and security.

Hence, the use of the nuclear threat is normalized and understood simply as a diplomatic tool that countries use to achieve their foreign policy goals, minimizing the possible apocalyptic consequences of such a conflict.

Based on this premise and analysing this approach, countries like China could in the future use the same threat mechanism to take control of Taiwan, a territory they already consider their integral part. So, if other countries come to the conclusion that Russia has achieved its goals against Ukraine and other NATO countries through nuclear diplomacy, they may be more willing to escalate their nuclear rhetoric in future international crises. In this regard, the risk of creating a precedent is very high.

Another obvious consequence of Russian nuclear rhetoric is the legitimacy of such behaviour and the possible incentive it may have for other countries to use other types of weapons of mass destruction as political tools or to support military troops on the battlefield in a conventional war.

Should that happen, we will all be in big trouble. Initially, this would involve other actors in the war, a move which itself would then cause the use of nuclear weapons. This becomes even more dangerous given the fact that the nine states that own nuclear weapons are currently modernizing their arsenals and are expected to further increase this weapons inventory over the next ten years.

On the other hand, we have countries like Iran that are closer than ever to developing nuclear weapons, which would cause a domino effect in other countries in the region such as Saudi Arabia.

The persistent rhetoric about the use of nuclear weapons - in some cases simply in response to statements by the leaders of other countries - clearly demonstrates that Russia is moving beyond its official doctrine on the use of nuclear weapons. Such behaviour normalizes the narrative of the nuclear threat as a means of warfare and undermines the international nuclear order.

Also, these actions create precedents that could be used by other countries in the future, in cases of crises or conflicts with other countries, thus threatening international peace and security. 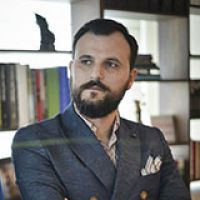 Alfred Marleku is a Doctor of Political Science and Professor of International Relations and Comparative Politics at UBT College, School of Political Science. He is the author and co-author of numerous scientific papers in the field of political science in relevant regional and international journals. In addition, he is the co-author of a series of strategic documents, mainly in the field of higher education. His research interests include, but are not limited to, international relations, small states and the process of state building. For more than 8 years he has been working as a project manager in various programs funded by the European Commission, USAID, the US Embassy and others, which mainly relate to higher education reforms in Kosovo, especially focusing on: research and development; brain drain; development of curricula, etc. 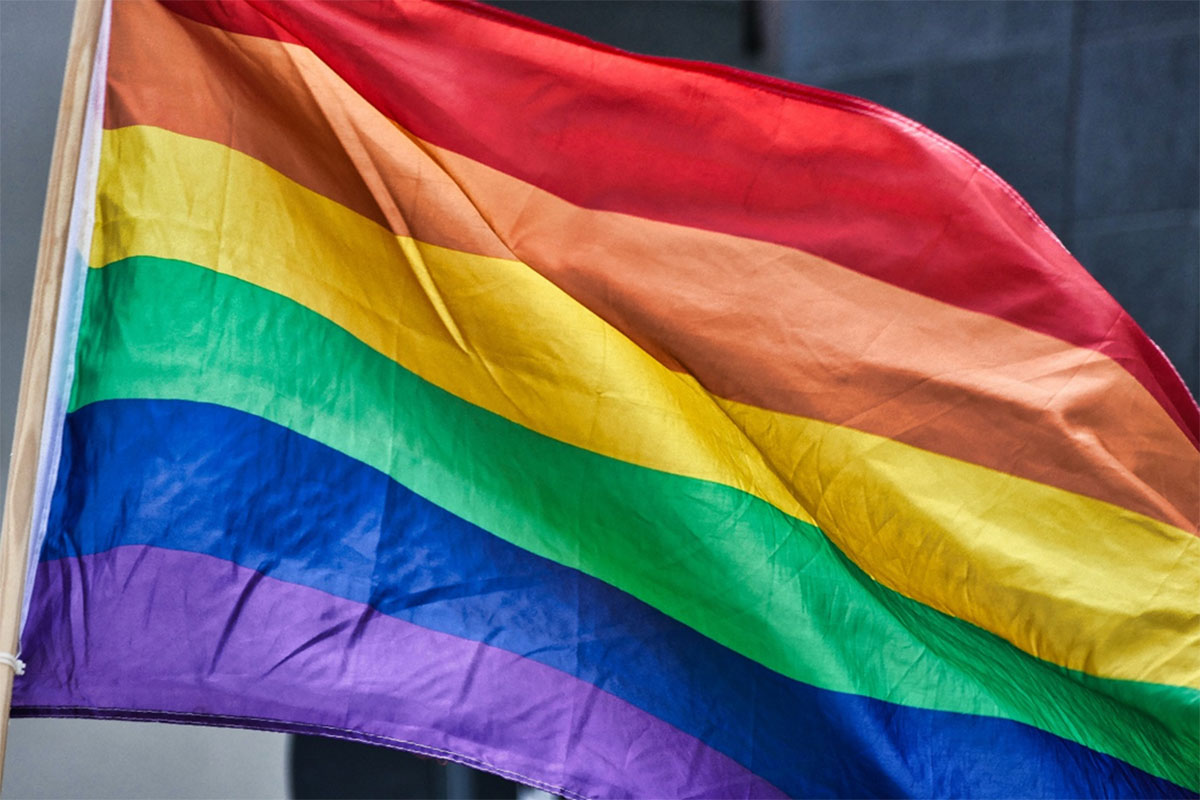 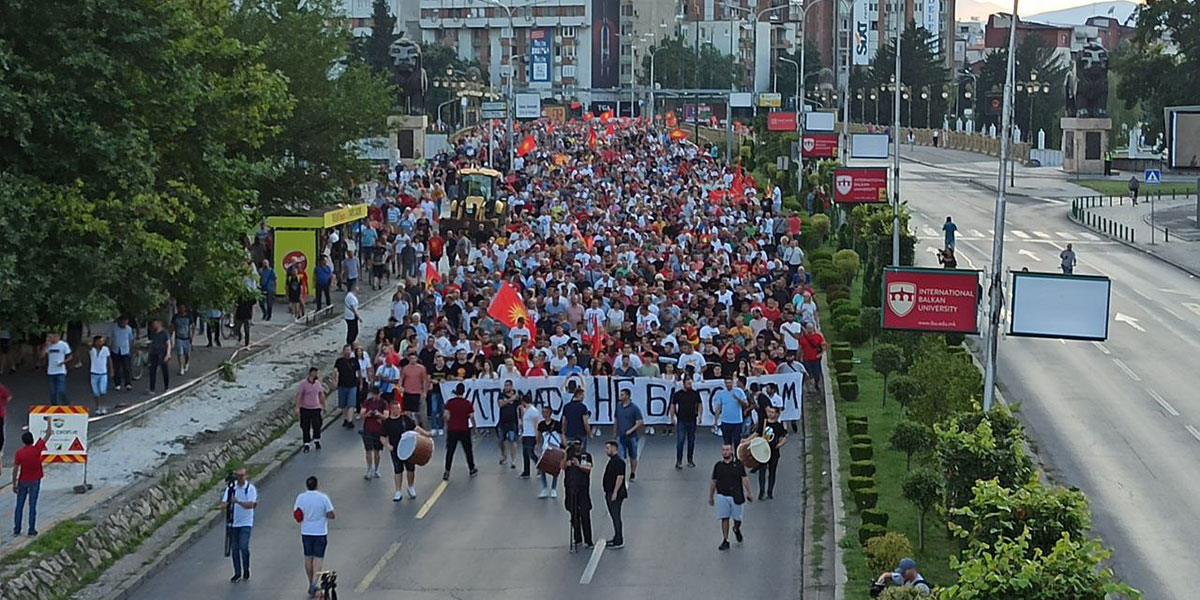 Improve the deal to save Europe from itself