Montenegro cannot be a disturbance factor in the region

After three decades, the citizens of Montenegro voted out the Democratic Party of Socialists in the elections, headed by the current president Milo Đukanović. Apparently, the Government will be established by three diverse coalitions "For the Montenegro Future" which includes the predominantly pro-Serbian Democratic Front, the civic "Peace is our nation" led by Democratic Montenegro and the pro-Montenegrin "Black on White" led by the Civic Movement URA. The dominant topic discussed before and after the vote was the controversial Law on Freedom of Religion, due to which tens of thousands of citizens throughout Montenegro have protested in the past six months. Citizens have high expectations from the new Government, and the tense days that happened after 30 August, according to longtime journalist Duško Vuković, will continue only if laws are adopted by which the previous Government will have to prove how they acquired enormous wealth. 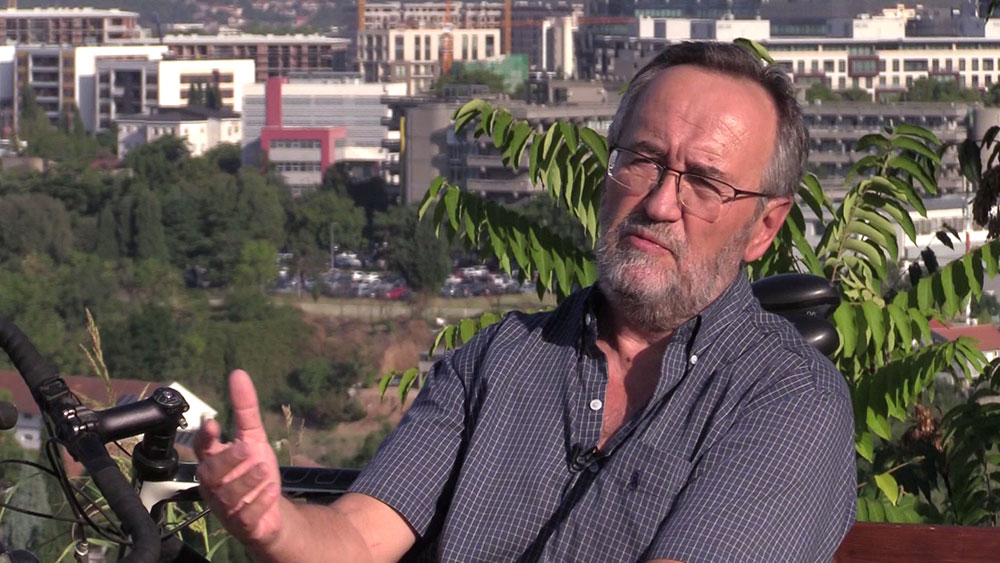