We are definitely not at war, but we are not at peace either

Twenty five years after the war in Croatia ended, the high politics decided to try to break the Croatian-Serbian spiral of hatred. Every summer, since the war until today, some have been celebrating "Storm", a military operation by the Croatian Army (HV) that ended the war, while others are commemorating crimes against civilian victims committed by the Croatian Army and police in the Serb villages after the "Storm".

Paying mutual respect for the victims was a rather unknown concept until this year. And then the main roles were taken over by Boris Milošević, the new Deputy Prime Minister from the Independent Democratic Serbian Party, and Tomo Medved, the Minister of Veterans. The former had his grandmother killed in the hinterland of Šibenik after the "Storm", while the latter was wounded three times in the war, and his brother was killed in the "Storm". Therefore, it took courrage for Milošević to go to the "Storm" celebration in Knin on 5 August, as a first high representative of the Serbian national minority that ever took part in these anniversaries. Medved, on the other hand, went to Grubore, a village in the hinterland of Knin that no longer exists. The last signs of life there were extinguished on 25 August 1995 by the members of the ATJ Lučko, killing six elderly people in the village. In this way, the state finally openly admitted in some way that crimes were committed after the war and that they were not just "isolated incidents". We are talking with Branko Vierd from the Youth Initiative for Human Rights (YIHR) about what this "U-turn" can bring in Croatian-Serbian relations and how it can affect the relations in the region. The Initiative has been warning the public about the importance of mutual respect for the war victims for years, as a pledge for a brighter future. 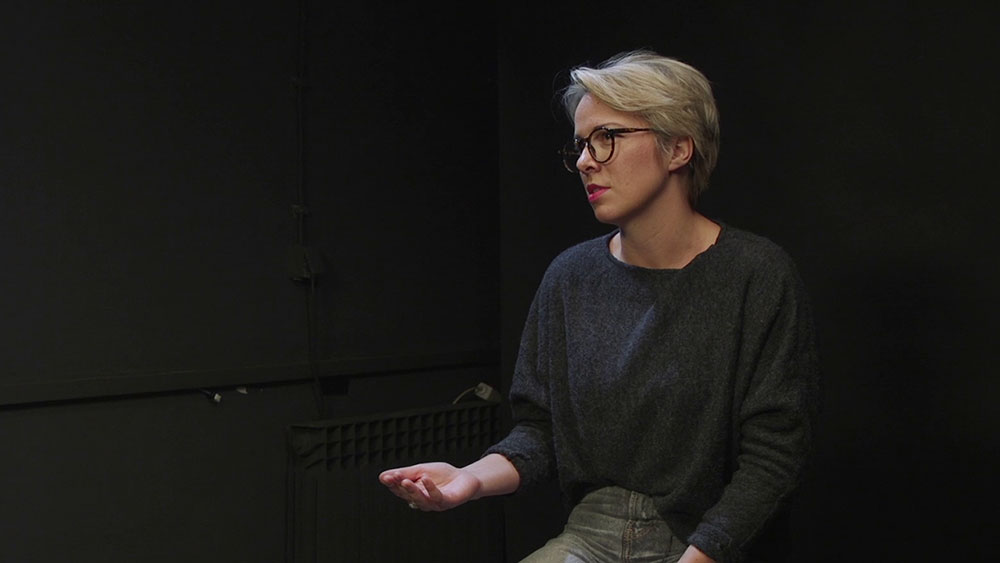