“Big Brother” is in full swing in Albania 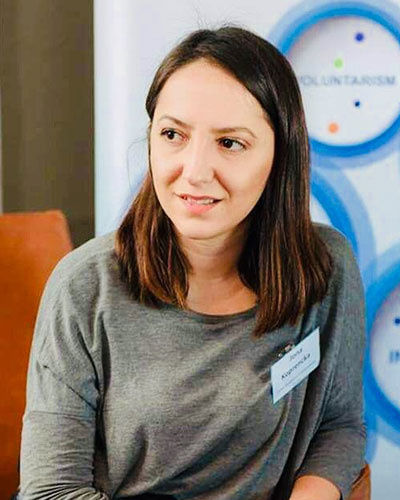 The thought that someone has been looking into, investigating, and monitoring peoples’ lives on social media for years is frightening. It is even more frightening when the "observers" are members of the largest political parties.

The campaign for the elections in Albania, held on April 25 this year, brought to light one of the biggest political scandals in the country. The ruling Socialist Party, with Prime Minister Edi Rama, compiled a database containing personal data of the citizens of the Republic of Albania, in order to know approximately the number of citizens who support them, but also the number of those who do not support them. This system included even the personal data MPs and politicians of the Socialist Party itself. In addition, the system holds sensitive personal data of citizens that might be used against them in some cases.

Each political party tends to compile a register, which is as representative as possible, for its potential voters, so as to create a rough idea of ​​the possible outcome. To that end, lists of names of voters related to party structures are created. These lists are divided according to polling stations and, based on the calculations, an approximate number is obtained in relation to the outcome.

"Party promoters" are the members of the Socialist Party who, through contacts, phone calls or acquaintances, create an idea of ​​the political convictions of the citizens of Albania. The system of party promoters has been used in elections in the past, but the difference in the "third term" is that, in the past, the data on potential voters were collected on a voluntary basis. The database used today by the Socialist Party contains sensitive information on Albanian citizens, collected illegally, and misused during the election campaign.

This database includes data on voters' careers, their religious beliefs, tax returns, telephone numbers, email addresses, social security numbers, sexual orientation and medical records, as well as comments such as: "This voter recently asked if he his sister or wife could get a job in a state institution (…) is a friend of (…), does not have a good relationship with (….), comments and likes on Facebook.

Initially, Prime Minister Edi Rama did not make a single comment on the piece of news, only to admit that the Socialist Party had set up a "system" to gather information about its supporters (but that this problematic system i.e., database was older). However, after the election, when it became clear that his party would win, Rama said: "The activists have done a very good job. I invite them to come to Skanderbeg Square so that we can celebrate the victory together," putting an end to all rumours surrounding the issue whether or not the government monitors the social and political life of the citizens. Edi Rama, who was confirmed as prime minister for the third time, and his main supporters in the party publicly praised and thanked the party promoters, saying they had done a better job than the opposition parties' campaign. They also said that the promoters of the Socialist Party were more effective than the activists and the regional delegates of the Democratic Party in Albania.

The theft or abuse of personal data for political purposes has angered citizens who feel ill-treated by their own state. In a democratic state, when it comes to the protection of any right, citizens turn to state institutions for protection and assistance, and these institutions have in fact shown that they see the citizen simply as statistics. It turned out that this data is taken/obtained from the portal E-Albania, which serves as a digital portal, through which any interested person can obtain services online, offered by public authorities in Albania. 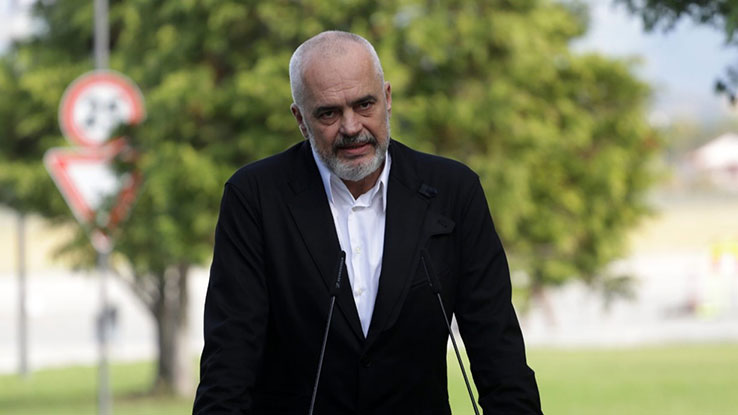 The portal also provides detailed public information (licenses, permits, authorizations, certificates, decisions, etc.), the required documentation, the procedure to be applied, business hours and locations of administrative offices, contact information, as well as the official website of the institution providing the relevant service. From this, we can conclude that if someone has access to this portal, then he/she has direct access to relevant data of each citizen. It is worth mentioning that the Prime Minister Edi Rama himself was the one who encouraged the mass use of this portal and advertised its launch as one of the greatest achievements in facilitating the administrative procedures for Albanians.

Similarities to the communist regime

The existence of this database with so much data is a political crime. In Albania, memories of the communist regime are still fresh. State security kept track of all citizens, collecting information for their relationships with family, cousins, colleagues and others who lived in their area. State security was so effective that citizens were afraid of their own thoughts. The situation is the same today, one cannot freely express their opinion because the party promoter/activist keeps you under observation and is informed about everything that happens to you. All this information will one day serve to inform the state which citizens are on their side, which citizens it should help. Farmers who have stated via this system that they are not supporters of the government, have not received state subsidies or were unjustly penalised. This is one of the many cases in which those who do not support the government receive fines that can easily cause them to go bankrupt.

It is scary to think that someone has been looking into, investigating, monitoring, prying on social media for years, much like in real life. In addition to knowing where the voters live, with whom they live, what they do in their free time, who their friends and partners are, the party promoter/activist also gets information from and checks social media such as Facebook, and collects "evidence" concerning the citizens.

This system was initially established in 2012, in preparation for the 2013 elections. At that time, the system had only data collected from socialist organizations and the list of registered voters obtained from the Ministry of Interior and the Central Election Commission of Albania. Since the Socialist Party won the 2013 elections, this database has been supplemented with various state data. The system currently operates on two levels. The first level collects data on politicians of the Socialist Party, while the second level, which is easier to apply, collects data on the citizens of the Republic of Albania.

Unable to file a complaint before an institution, many citizens shared this activity on their social media; some even asked to meet promoters/activists, to be introduced to the person who had been observing them for years (activists did not respond to the invitation). There were no protests because the citizens feel so tired that they do not believe they will solve the situation that way.

Someone has to take responsibility

The Democratic Party and other opposition forces have turned to the court and the prosecution office to initiate legal proceedings for looking into this situation. The theft/misuse of personal data by the state cannot be stopped only by sharing condemning statements on social media, even less so when the ruling party publicly acknowledges and thanks the promoters/activists for their work. The existence of this database will negatively impact the process of Albania's accession to the European Union.

Representatives of the OSCE Mission to Albania said they have asked the prosecution office to investigate the case, deeming it unacceptable to take advantage of state administration in the election campaign and steal personal data, noting that some of the promoters/activists were employed precisely by the state administration. The US Embassy and the Embassy of the Kingdom of the Netherlands, seated in Tirana, also requested an investigation into the database. We expect to see how things will progress in the coming weeks and months. 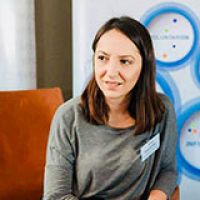