Impunity for all forms of gender-based violence gives rise to distrust in institutions and encourages repeat violence and its culmination in femicide.

"A state that does not act is a state that kills" is one of the slogans that can be heard during the March 8 protest marches in the capital, for the past two years.

In this way, the organizers of the protests - members of the Gender Equality Platform, which comprises 28 civil society organizations working in the field of gender equality and gender-based violence in North Macedonia, have expressed their revolt over the inaction of the institutions in cases of gender-based violence, which has resulted in several femicides in the past period.

Femicide is the killing of a woman because she is a woman and it is the most extreme manifestation of violence against women, which is usually the result of continuous exposure to violence, and the perpetrators are usually intimate partners, family members or other persons that the victim knows. Although femicides represent a widespread and global problem that affects half of the world's population, we are still facing insufficient political will to prevent them.

Attesting to this is the fact that there is still no universally accepted definition of femicide, which would serve as basis for further collection of basic data on its phenomenology, as well as an assessment of its prevalence.

The use of the term femicide is first documented in the book A Satirical View of London at the Commencement of the Nineteenth Century by John Cory from 1801, where it is used to refer to the murder of a woman. Much later, in 1976, the term femicide was first publicly used by the feminist Diana Russell at the International Tribunal for Crimes Against Women, in Brussels, in order to draw attention to discrimination and violence against women.

Russell together with Jill Redford in 1992 have defined femicide as the misogynist killing of women by men, and few years later she used the definition the killing of one or more females by one or more males because they are female.

The European Institute for Gender Equality defines femicide as the killing of a woman by an intimate partner and the death of a woman as a result of a practice that is harmful to women, whereby an intimate partner is understood as a former or current spouse or partner, whether or not the perpetrator shares or has shared the same residence with the victim. Moreover, for a case to be considered a femicide, there must be an implied intention to commit the murder and a demonstrated connection between the act and the gender of the victim.

The definition of femicide varies because it largely depends on the societal and cultural context, that is, the patriarchal system in which traditional gender roles are based, which rest on the inferior position of women in society. Macedonian society is characterized by a high tolerance of violence and its normalization in various spheres of life, thus contributing to the persistence of the culture of violence.

So, for example, one of the most visible forms of perpetuating the culture of violence, especially against women, is through Macedonian folklore. Folk songs not only normalize female obedience to male family members, but also very often romanticize various forms of violence against women.

According to the latest data, it is estimated that in 2020, worldwide, 47,000 women and girls were killed by their intimate partners or other family members, which means that, on average, every 11 minutes a woman or girl is killed in her family, confirming that the home is the least safe place for women.

Most of the victims of murders committed by an intimate partner or family member, i.e., close people whom they trust, are women, and these murders are usually the culmination of a previous experience of another form of gender-based violence, such as psychological, sexual or physical.

In North Macedonia, the majority of women (60%) believe that violence against women is a common phenomenon and a private matter (48%), which results in its normalization and contributes to the significantly low rate of its reporting, which is estimated at 2%. 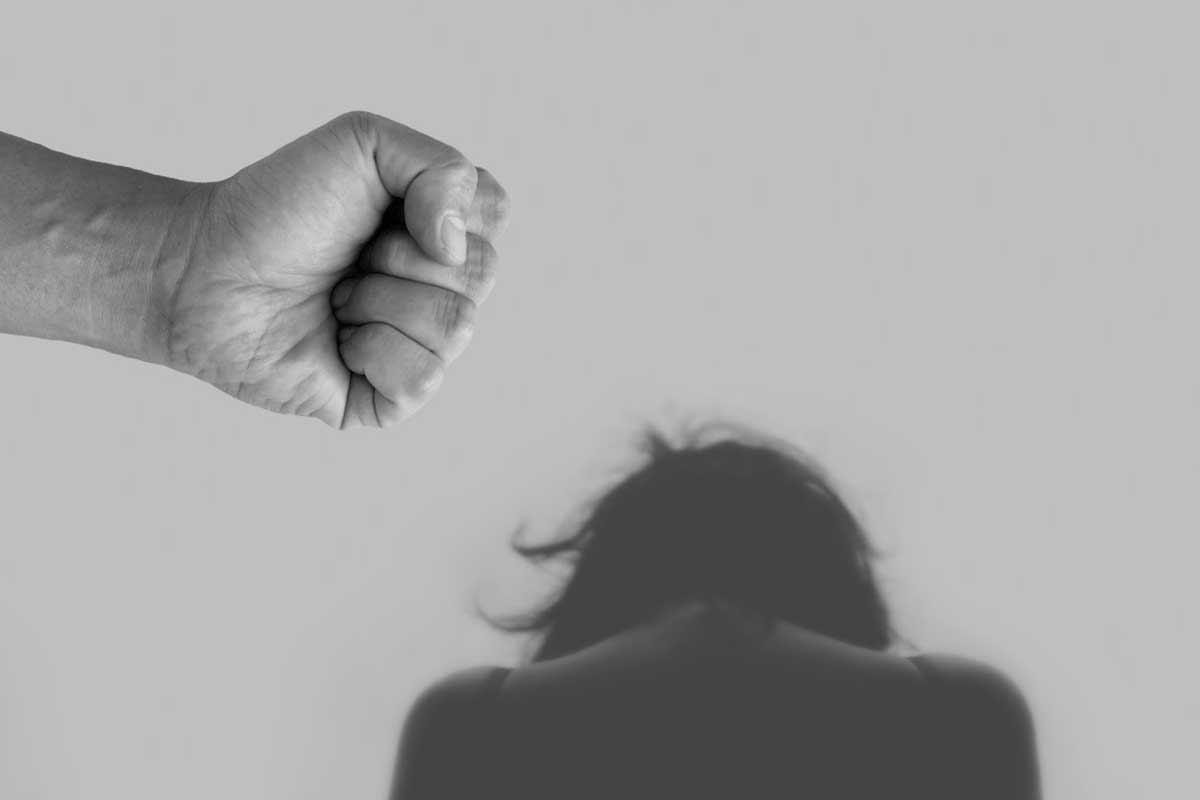 In our country, there is no system of registering femicides, so, according to the only data on femicides in the country of the National Network to End Violence against Women and Domestic Violence, in the period from 2001 to 2016, 32 femicides were registered, while in the period 2017 - 2020 there were 22 femicides.

According to the latest analysis, in more than 75% percent of the analysed cases of murder of women, the crime was committed by the current or former marital or common-law partner with whom the woman lived in the same household, and in more than 80% of the cases, although violence had already been present, as was testified later in the procedure by relatives of the victim, none of the victims reported it to the competent institutions. Again, the data confirm that, in our country as well, women are most often killed in their own homes.

Of particular importance for the use of terminology related to femicides is the feminist movement in Central and South America. As a result of the prevalence of femicides in that territory, especially in the city of Ciudad Juárez in Mexico, which has caught the attention of the international community, the term feminicide used in those areas includes, among other things, the unresponsiveness of the state in relation to the murders of women. It is in these countries that femicide is legally regulated as a separate crime.

On the other hand, there is no specific definition of femicide in any of the Member States of the European Union, since the basic definition of murder is used as a starting point, taking into account the elements that each of the countries uses to more specifically define the gender-based murder of women, mostly as aggravating circumstances when classifying the crime.

Spurred by the recent femicide in Brussels, last month the Government of Belgium enacted a draft law that distinguishes between different forms of femicide and which, if adopted, will be the first explicit law regulating femicide on European soil.

Femicide is not recognized as a separate crime in the Macedonian Criminal Code and it is registered like any other murder, while the domestic violence that preceded the murder is taken as an aggravating circumstance in court proceedings. At the moment, amendments to the Criminal Code are underway, in order to bring it into line with the Istanbul Convention and the Law on Prevention and Protection from Violence against Women and Domestic Violence, which was enacted in 2021, but the biggest problem that remains is the implementation of the laws by the relevant institutions.

The last case of femicide that happened this August in Negotino, for which the Gender Equality Platform also reacted, illustrates the problematic implementation of the laws.

According to the statements of the proxies of the injured parties, they believe that the Basic Public Prosecutor's Office - Kavadarci has made major omissions in the investigation procedure, that is, that the prosecutor did not show any interest and minimal effort was made to provide evidence that would help ascertain the defendant’s intention to undertake such actions.

At the same time, the prosecutor did not investigate the conduct of the perpetrator before committing the crime, failing to determine that he was a person with a history of serious violent behaviour, who manifested intense jealousy towards the victim and continuously stated over the course of the week prior to the event that one day he will kill her. With all the mentioned omissions, the prosecutor also wrongly listed the crime as Serious bodily injury instead of Murder while committing domestic violence from Article 123 of the Criminal Code, which has no effect on the prevention of this type of crime, because the crime listed as such leaves room for imposing a lighter penalty.

The penal policy in the field of gender-based violence is of particular importance for the prevention of femicides.

Impunity and inadequate punishment of all forms of gender-based violence, especially femicide as its most severe form, further affects the increase of mistrust in institutions and non-reporting by victims, which, on the other hand, encourages repeat violence, with its culmination in femicide.

Therefore, it is necessary for the institutions to finally understand that it is they who have the responsibility and the power to break the vicious cycle of violence.

The text was created with the support of the Reporting Diversity Network 2.0 project, funded by the European Union. 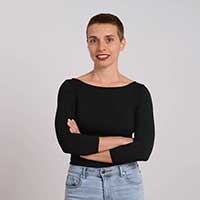 Bojana Jovanovska is a feminist and researcher with a master's degree in social policy and has been active in the field of gender equality and gender-based violence for more than 10 years. She works as a project coordinator at the Helsinki Committee for Human Rights and is a member of the Platform for Gender Equality.