Disinformation and hate speech in B&H: Is there light at the end of the tunnel?

So, the thread from trust to being manipulated is getting thinner and thinner, and the credibility of the results of processes, including electoral processes, resulting from the will of the citizens, becomes unclear.

Arbitrary and individual interpretation of basic human rights happens frequently, especially in new democracies, such as Bosnia and Herzegovina and neighboring countries. What we call freedom of expression often takes the form of disinformation and hate speech online. The lack of adequate legislation undoubtedly enables this type of discrediting of individuals and groups.

In Bosnia and Herzegovina, in 2022, special focus was given to disinformation to sway the election outcome.

Is it the truth or a lie told a thousand times? Massification of the media made it really difficult for public opinion to recognize the truth, and this was as early as the Second World War. However, today’s term viral has much greater acceleration. So, the thread from trust to being manipulated is getting thinner and thinner, and the credibility of the results of processes, including electoral ones, resulting from the will of the citizens, becomes unclear.

As we were told by the Coalition for Fair and Honest Elections “Pod Lupom” (Under the Magnifying Glass), disinformation narratives are increasingly present on a global level, especially with the possibility of using social networks as media outlets, they are increasingly present in the context of violating democratic standards reached in elections. And the aim is to obviously and undoubtedly influence the outcome of the elections. The same position was taken by the Print and Online Media Council in Bosnia and Herzegovina, stating that disinformation can seriously affect the election results because just one malicious attempt to discriminate against a political opponent based on lies can lead to voter disapproval, making them unwilling to cast their vote for that person.

Rebuttals often don’t resonate as much as disinformation, but they absolutely must not be abandoned. That would be dangerous, and it would directly threaten the human right to accurate and timely information.

Disinformation is a tool even in much stronger democracies

Bosnia and Herzegovina don’t have exclusivity in disseminating disinformation, especially during elections. Foreigners can also often be actors of interference in the course of elections. In the discussions with relevant experts, it was clearly indicated that disinformation is increasingly present and that it is becoming an element not only of supporting or disputing certain policies but also of the presence of foreign influences on the territory of Bosnia and Herzegovina that have different interests, as well as an element of a face-off – based on political or some other grounds concerning social areas, such as the army, i.e., defense, economy and the like.

This influence is not only present in the Balkans. Let's go back eight years when the media heavily reported cyber-attacks and Russia’s attempts to influence the Presidential elections in the USA.

Therefore, a year before the 2020 presidential elections, the US administration seriously started to reassess democratic processes through social media.

"We see that right now, through disinformation narratives, the integrity of the electoral process around the world is violated, precisely with the aim of harming or favouring one candidate in the election race, and it has been proven that often such disinformation narratives come from outside those countries and that they have some political background and that fake news, fake profiles, bots and similar unverified media forms such as websites with no credits and no data on the editorial staff are being used, " says Dario Jovanović, project manager of the Coalition “Pod Lupom”. 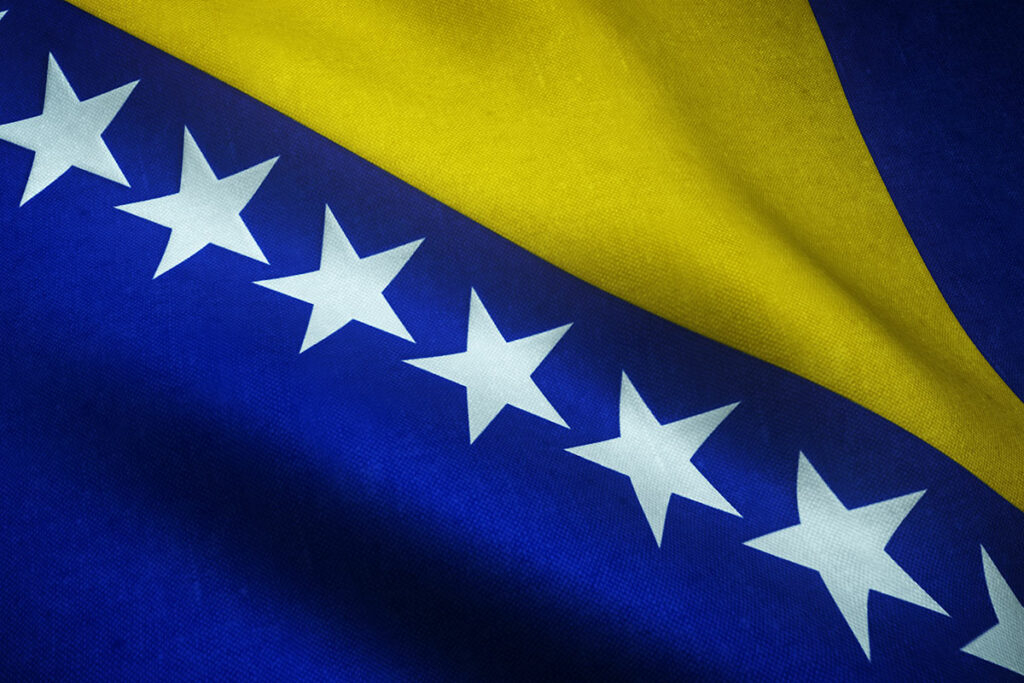 However, let's not forget that it is the candidates in the elections, the members of their parties and the media controlled by them, who have the greatest influence on public opinion through spreading disinformation or by discrediting the opposing candidates, whether it is about the elections in Bosnia and Herzegovina, the USA or elsewhere.

"Perhaps the most famous example of deception are the elections in the USA when Donald Trump became president. The intelligence authorities of the USA suspect that it was precisely the spread of disinformation that helped Trump in the campaign, by which the voters were deceived about numerous topics and actions of the Democrats," said Dženana Burek, executive director of the Print and Online Media Council in Bosnia and Herzegovina.

The spread of disinformation proved to be a very important factor in the outcome of the elections, according to the Print and Online Media Council in Bosnia and Herzegovina. In cooperation with the OSCE Mission in Bosnia and Herzegovina, in the pre-election campaign for the 2022 General Elections, they monitored hate speech in comments on portals, and the results of the Council's monitoring will soon be presented to the public. For now, it is known that there has been a constant increase in hate speech in the pre-election cycles.

Furthermore, all hate speech is somehow specific, so it is very difficult to solve hate speech with algorithms, on the basis of blocking keywords, because those who want to spread hate speech find ways to bypass such obstacles, the Council claims, but they are also satisfied with the responsibility and readiness of the editors of the web portals who showed a high level of willingness to cooperate, and along with the Council's monitors, constantly removed hate speech and contributed to its reduction in the online realm.

In the course of last year, as well as in earlier years, the number of tools and recommendations for recognizing disinformation has grown, and the number of initiatives for implementation and additional education of citizens is decreasing. It is worth recalling the recommendations of the European Commission that we persistently systemically ignore, primarily the legal provisions on data protection and access to information, which, as stated in the 2022 European Commission Report on the Progress of Bosnia and Herzegovina, are still interpreted in a way that protects private, and not public interests.

The end of 2022 brought us a number of opportunities but also new/old obligations. On December 15, the European Council granted Bosnia and Herzegovina the status of candidate for membership in the European Union. Here, we will not focus much on access to funds, which could be one of the main benefits of the country stemming from the candidate status. There are many obligations that we haven't fulfilled or are hurriedly trying to fulfill, rather sloppily and hastily.

In the aforementioned report of the European Commission on the progress of Bosnia and Herzegovina, it is stated, among other things, that the legislation on free access to information and hate speech remains fragmented and does not comply with international and European standards and that no steps have been taken to adopt a law on media ownership transparency.

In this context, good news comes from the European Union. With the act that entered into force in November, greater responsibility of social media will be insisted on, and its application is expected in Bosnia and Herzegovina, as required by the Stabilization and Association Agreement. The Digital Services Act aims to combat the spread of illegal and harmful content on the Internet. The European Commission announced on its website that online platforms will have to report the number of active users on their web platforms, on the basis of which the Commission will make an assessment on how to mark the platform.

Then, there will be the step of submitting annual risk assessments to the Commission. In essence, the goal of the Digital Service Act - DSA is to determine the clear responsibility of entities that provide intermediary services, especially online platforms that include social networks.

Creating a safer digital space in Europe is also imperative for Bosnia and Herzegovina and the countries of the region. On this course, the European Union's DSA act could be the light at the end of the tunnel.

But the road is long and requires systematic and hard work. Therefore, in the context of disinformation and discrediting, it is not bad to mention that the right of an individual ends when it starts to threaten the right of another. 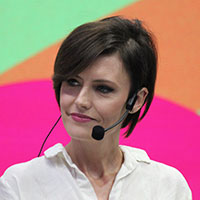 Edina Secerovic is a long-time editor and presenter of Dnevnik on Federal Television in Bosnia and Hercegovina. She took her first steps in journalism in 2006 during a five-month volunteering at OBN television. Since 2007, he has been working as a journalist at Sarajevo Canton Television in the News program as an editor and presenter of daily news programs - Dnevnik TV SA. Since September 1, 2010, she has been employed at the RTV of the Federation of Bosnia and Herzegovina as the editor and host of the daily news shows Federacija danas and Dnevnik 3, and the editor and host of the Central news show Dnevnik 2. She has collaborated with several domestic and international media.