Disinformation in Montenegro: Propaganda and a hunt for higher earnings

The media should not use someone else's torment to get a few more clicks or "shares". Journalists should be especially careful that they put facts and information in the right context when reporting.

The war in Ukraine put the whole world to the test, including the media i.e., news reporting. Both in the world and in the Montenegrin media, one could (and still can) read fake news or misinformation regarding the war in Ukraine. It is always difficult to stand in the middle and not to take sides. However, taking both sides into account, being objective, looking at things realistically, when it comes to journalism, those things are crucial, they are the basis.

In Montenegro, as in all other countries, the media outlets are divided. One might easily go about assigning labels, but dividing them into “opposition media” and “media supporting those in power”, which was mostly the case until the change of government in 2020, has changed after the war in Ukraine, and the new labels are “pro-Western” and “pro-Russian” media. Although this division has always been essentially present, some media in the country are still somewhat opposed to being categorized as one or the other.

However, we have media that openly support one side or the other. And that, if it is any consolation, is not the case just in our country.

There are two sides to propaganda

Like any conflict i.e., war, this one, too, is marked by propaganda, fake news, partial information. At the beginning of the war, Montenegrin media informed that Ukrainian President Volodymyr Zelensky had fled the country, which quickly turned out to be incorrect information. I presume that the whole world could see/hear about the 11-year-old boy who crossed the Ukrainian-Polish border on his own. However, that soon turned out to be false. Another example of fake news was that the Ukrainian national beauty pageant winner got into active armed combat.

Another piece of news was that the Aval Tower in Belgrade is displaying the colors of the Russian flag and this was also published by a Montenegrin media outlet, accompanied by a provocative headline. The text claiming that the Municipality of Zabljak offered financial assistance to Ukraine is also laden with misinformation and was refuted by the President of that municipality Veselin Vukicevic. He explained that it is an exemption from paying the sojourn tax for the persons that have come from Ukraine, which per person, on a daily basis, amounts to 0.80 euros in private accommodation and one euro per hotel accommodation.

If one is to take a look at the media that published the listed fake news or misinformation, it can be seen that these are mostly media that are recognized in Montenegro as pro-Russian or pro-American (which in this situation side with Ukraine) i.e., are openly supporting one side or the other. There is no doubt that these media are consciously choosing more "prickly" headlines for more views. It can also be said, given the "background" of these media, that, unfortunately, they agree to be a means of spreading propaganda of one or the other side in this war.

Apart from the mentioned fake news, the greatest controversy in Montenegrin public was created about the alleged sending of Montenegrin soldiers to Ukraine i.e., the manipulation of that information. Namely, the session of the Council for Defense and Security was scheduled due to the obligations arising from Montenegro's membership in NATO regarding the situation in Ukraine, but the session was not held due to the conditions not being met.

On the one hand, the acting Speaker of the Assembly Strahinja Bulajic said that as a man and politician he was against sending Montenegrin soldiers outside the borders of Montenegro, and that the army should not participate in any offensive military actions, and left the session. 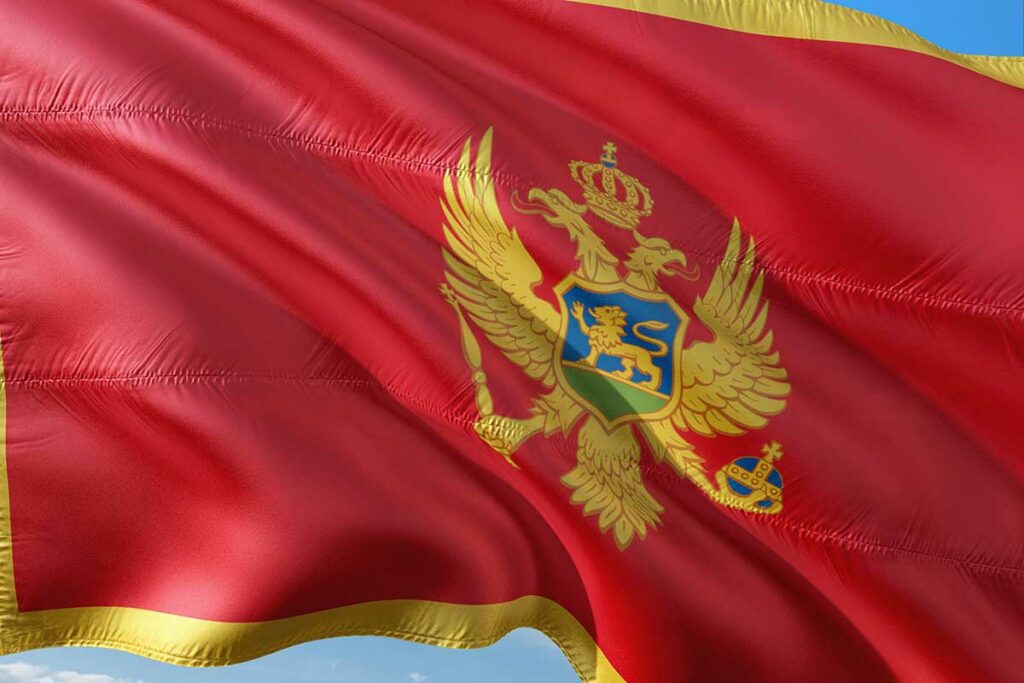 The Montenegrin Ministry of Defense, on the other hand, said that the proposal was not discussed at all and pointed out that, having in mind the fact that Ukraine is not a NATO member, it means that Alliance forces will not be deployed in that country, as Alliance officials said. It was clarified that the proposal meant sending members of the Army of Montenegro (VCG) to NATO forces, to carry out crisis response activities, as well as national restrictions on VCG members during their engagement in the force.

The war in Ukraine, I believe as in most countries, has divided the public mostly into two sides. Intimidation and emotional manipulation of politicians, which is again spread through the media, on how "brotherly" Russia has always stood by the Orthodox people, or on the other hand statements such as: "See what could have happened if we had not joined NATO, what would have happened without an Alliance partner?" proves to be the most cost-effective and safest way for parties to gain votes. It is through these two lines of perception, depending on personal attitudes that an individual creates a picture of what is happening in Ukraine. Let me remind you that Podgorica is one of those cities where rallies in support of both Ukraine and Russia were held.

Not adding fuel to the fire

The most popular Montenegrin media outlets make some efforts to respect both sides in their news coverage or their articles. But some media that are considered predominantly pro-Russian or pro-American, as I have already mentioned, purposefully emphasize, highlight or diminish the facts when reporting. That is why, I can freely say, one must go to several "opposing" foreign portals, in order to assemble one decent piece of information, if your goal is to keep your reader objectively informed. One should not "jump the gun" and spread "flammable" information, in these times of war, and for the media this is an important thing.

Given that portals have become the most easily accessible means of information for the average citizen, it is necessary to reconsider whether quick reporting and sharing news just so you don’t miss out on an opportunity, and to have more views and higher earnings, should take precedence over true, impartial and responsible reporting, especially in times of war.

A number of factors affect the overall picture and the trust in a particular media outlet, but if we strive for that, we should always take into account both sides, think with cool heads, respect the basic postulates of journalism.

All this is crucial for journalists and can contribute to a greater goal - the security of society, the state and the region, in the bottom line. In such situations, in which a country, in addition to a stable government, needs responsible reporting, the unquestionable influence of the media on society cannot be dismissed.

The media should not use someone else's torment to get a few more clicks or "shares". Journalists should be especially careful that they put facts and information in the right context when reporting. It can often be heard in the media that the Balkan region is still a "powder keg", and only by responsible reporting can journalists in this area contribute to stability and collective peace. 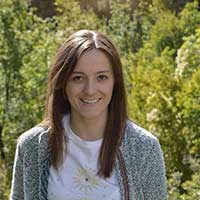 Tamara Cupać works for the MINA news agency in Montenegro. She has been in journalism since 2015. By profession, she is a graduated sports journalist and is also a master of physical education for children. Upon completion of her studies, she devotedly follows social and political events in the country, the region, and the world.