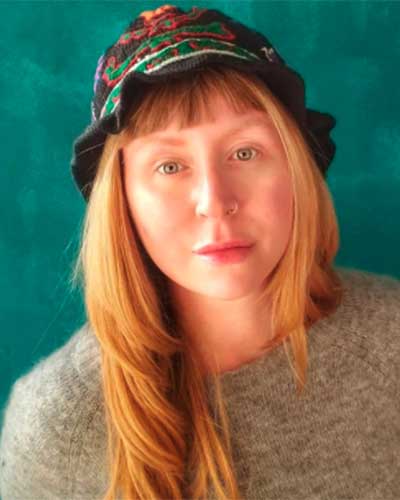 The march of the diggers, cranes, and cement mixers continues while Albanians find themselves driven out of the city. Those that remain, witness the destruction of historical monuments, playgrounds, and open areas and are powerless to prevent it.

Over the last three decades, the Albanian capital of Tirana has been in a constant state of flux. Whether these changes are all good depends on who you speak to. Many activists and long-term residents will tell you that the city is stripped of its soul, precious green spaces, and identity. In contrast, the Municipality will tell you it is an environmentally friendly hub of youth and citizen-oriented policies.

A walk around its streets tells the reality. Construction is booming and amid the communist era blocks, the brightly colored apartments, and the few remaining historical buildings, is an ever-present and ever-growing presence of concrete. Large towers are being erected throughout the center, and countless construction sites dominate the landscape.

Of course, progress is necessary, and investment in infrastructure, housing, and facilities such as office space and retail areas are welcome. But at what price?

Rental prices in the capital have increased significantly, pricing many locals out of the market. Whereas four years ago, a two-bedroom apartment in a relatively central area would rent for around 300 euros a month, today it would cost more than 500 euros. In terms of purchasing property, the same issue is present.

For a new-build in the city center, prices are around 4000 euros per square meter, falling to 800 euros in the far outskirts. The average of 1102 euros is extremely high when considering the average monthly salary of around 500 euros in the capital. Tirana is now one of the most expensive places in Europe to buy real estate, and rental costs are starting to resemble Brussels and Rome.

The Bank of Albania announced that housing in the capital has increased by 43% since 2014, and prices keep going up, while salaries remain stagnant and foreign investment remains cautious.

Experts say that Albania is at risk of an economic crash once the construction bubble bursts, and house prices could fall by 50% in the coming years.

It’s estimated that up to 700 million euros in illicit funds enter Albania every year. This is channeled into the country through predominantly criminal activity, corruption, and tax fraud. Over the last three years, it’s estimated that some 1.6 billion euros has been laundered into Albania’s construction sector.

In 2020, the Global Initiative against Transnational Organized Crime (GITOC) noted that the new residential or commercial constructions in Albania were a popular way to launder money.

“It begins with the financing of new residential or commercial construction, continues with financing the construction contracts and undercounting the value of labor in construction, and again with the sale of the finished buildings.”

It noted that Municipalities often issue construction permits but do not monitor what happens thereafter. In Albania, construction since the fall of communism has been stimulated by people from the Albanian diaspora who invest in the country with funds where it’s impossible to ascertain the source of legitimacy. 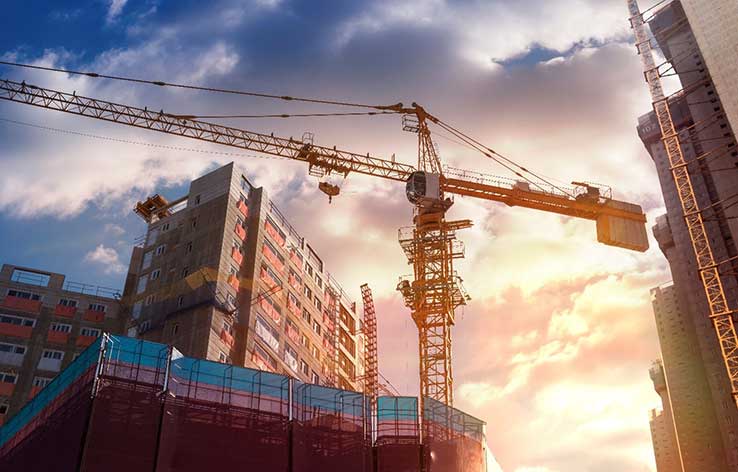 Then in 2012, Albanian construction slowed down to “negligible levels” due to the global recession. But by 2016, the construction sector began to grow sharply, with experts attributing the surge to “criminal investment of the proceeds of crime.”

The report found that out of 141 companies given building permits for high-rises between 2017 and 2019, 59% did not have the financial capacities to complete them. The balance sheets of the companies in question revealed that they had minimal revenue and no assets or loans that could be used to fund the projects.

GITOC estimated that 60% of the value of projects were derived from illicit money. The report also claims that even when you factor in the value of mortgages, there is a discrepancy of some 600 million euros in 2019 alone. Findings from the report and an unnamed Albanian money-laundering expert stated that up to 1.6 billion euros of “dirty money” could have been laundered through the Albanian real-estate sector between 2016 and 2019.

Also noted was how criminals and those looking to launder money establish links with politicians and officials to secure their permits. Bribery, influence-peddling, brokering, blackmail, and abuse of power are all used to acquire permits and other benefits.

Wiretaps collected as a part of the investigation revealed that those involved claimed they could use an Albanian businessman with alleged access to the Prime Minister and Mayor of Tirana to invest in construction. They also discussed construction in the center of Tirana and the high prices in real estate. One of the suspects even stated, “In the new skyscrapers, they go for €3800-€4000 per square meter. Do you know how much the true cost is? €510.”

Tirana’s Mayor Erion Veliaj refuted any links, saying the entire years-long investigation was created by the opposition parties in a bid to manipulate the public before the April 2021 general elections. He claimed no construction permits are influenced by criminals or illicit activity.

The specialist corruption prosecution launched a preliminary investigation in February 2021, but nothing has been heard since.

A few months later, the Italian Financial Intelligence Unit reported that Albania was the top destination for “suspicious transactions” from the country during the first half of 2020. Albania beat Morocco, Romania, and Senegal to the top spot, with almost half of the 70,157 suspicious reports made during the time frame. Most of the transfers came from mafia hot spots such as Lombardy, Lazio, Sicily, and Emilia Romagna.

The Council of Europe’s MONEYVAL found that the authorities have taken no significant measures to combat money laundering and terrorist financing. They found that a few positive steps had been taken, but there were still a significant number of limitations, including a lack of prosecutions, convictions, and deterrents.

“Limited steps have been taken to improve compliance with the other Recommendations, but gaps remain. Albania is encouraged to continue its efforts to address the remaining deficiencies.”

And yet, the march of the diggers, cranes, and cement mixers continues while Albanians find themselves driven out of the city. Those that remain, witness the destruction of historical monuments, playgrounds, and open areas and are powerless to prevent it.

The city that loses its charm

In recent years, civil society has attempted to fight back, but when up against the power of the state and the money that fuels it, their efforts have so far been futile. A two-year-long protest over the demolition of the National Theatre, resulted in activists being dragged out of the building at 3 am by armed special forces, with demolition starting while they were still inside. They did not even have the opportunity to salvage their belongings from the wreckage.

Those protesting against their homes being demolished to make way for private projects have also met similar fates. Police move in during the early hours brandishing tear gas and batons, leaving citizens homeless and clutching their belongings as the dust settles.

Civil society opposition to the changes undergoing Tirana is strong but marred by disillusionment with apparatus such as the courts. With backlogs of cases reaching tens of thousands, it is often too late to prevent the heavy machinery from moving in.

The result is a city that is charming and flawed, but that is slowly losing its architectural heritage. As Ottoman houses and 1930’s villas are razed to the ground, Albanian’s struggle to identify with the concrete monoliths that replace them. 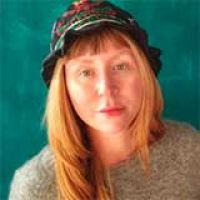 Alice Taylor is a British-born journalist and editor who has lived in Albania for almost five years. She visited the country for a three-day holiday in 2017 and never left. Now, she writes for Exit.al a local portal, and is a news editor at Brussels-based media EURACTIV.com where she also coordinates stories from the region. In addition to her journalistic work, Alice also writes on travel, culture, and experiences, with an aim to bring more tourists and International interest to the Balkans. Furthermore, she is a passionate media freedom advocate and volunteers with the Coalition For Women In Journalism, providing support to women journalists in the Balkans and beyond. She lives in Tirana with her daughter and rescue cats.