Lessons from the nation that tested its entire population 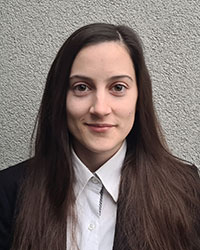 We should not consider it as a failure, but it has to be said that it resulted only in temporary decline of spreading the virus. On the other hand, spreading disinformation had more significant consequences.

The end of October brought an unprecedented event in Slovakia: nation-wide coronavirus testing, in which every citizen over 10 years could participate on a voluntary basis. The aim of nation-wide testing was to reveal potential hidden outbreaks and to slow down the spread of the virus. Citizens were also given the opportunity to be tested for free and to protect their families by quarantine themselves if needed. Measures for slowing down the spread of the virus seemed insufficient, as the statistics of people infected has risen rapidly since September.

Nation-wide testing, called “Joint Responsibility” operation, was preceded by pilot testing for COVID-19 in regions of Orava and Bardejov. The operation was in charge of the Ministry of Defence of the Slovak Republic, which planned and carried out pilot testing from Friday 23rd to Sunday 25th October. Pilot testing took place in four most affected districts: Tvrdošín, Námestovo, Dolný Kubín and Bardejov. Approximately 91 percent of the expected number of those who could participate took part in testing (in total it could be up to 155 thousand, the real number was 139,969). Based on the results, the Tvrdošín district was identified as the most critical, 4,85 percent of all tests were positive. In all four districts, 1,569 coronavirus cases were detected, the infectivity represented a total value of 3,25 percent of all tested. The pilot testing was evaluated as successful, mainly because of participation of citizens but also because of the number of positive cases detected.

The first round of testing

After the pilot testing, the Central Crisis Staff decided on the first round of nation-wide testing, which took place from 31th October to 1st November 2020. The first round was limited to two days due to personnel, material and logistical limits. Sites worked from 7:00 am to 22:00 pm and the last samples could be taken at 21:30 pm. 3,625,332 citizens took part in the first round of testing, with 1,06 percent of positive cases detected (38,359). The highest infection rate had the district of Čadca with 3,22 percent of positive cases.

The Armed Forces played an important role in operation, but success was also largely ensured by the active and responsible approach of local governments. Municipalities and cities set up testing sites, ensured staff recruitment, provision of guidelines, as well as testing itself. The Ministry of Defence of the Slovak Republic prepared a document for local governments with detailed information on the event. The Ministry also provided an information campaign for citizens, who received leaflets with instructions for each household.

Waiting for testing was shortened according to the instructions of local governments. Specific tools were used, such as live camera recordings from testing sites, mobile apps for tracking number of people waiting, name lists with assigned time for testing, lists with addresses, etc. Municipalities responded flexibly to the requirement of testing timetables and were trying to provide citizens with any information through available channels.

In testing, not only administrative staff took part, but also medical staff and students of medicine or related study fields, whose task was to collect and evaluate samples. Medical personnel and administrative staff were entitled to financial rewards. Testing sites did not announce many problems, except for some occasional cases of public order disturbances (e.g. trying to get tested repeatedly), which were safely removed and did not seriously disrupt testing. In some testing sites personnel announced lack of certificates or other material equipment, but besides that testing was evaluated as successful. Prime Minister Igor Matovič stated at a press conference that testing was a huge proof of the responsible approach of Slovaks. However, he was later criticized for saying on his Facebook page that he was able to “chip 3 million citizens”, which he meant as a joke. 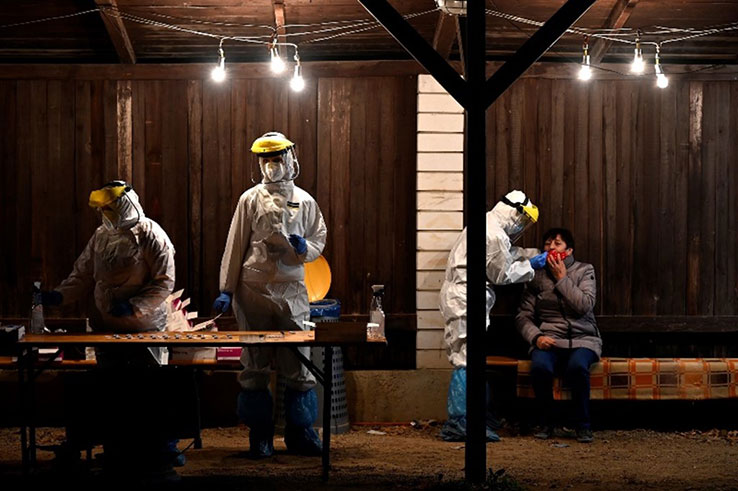 Absence from testing was conditioned by a curfew from 2nd to 8th November, for which certain exceptions applied: participating in the second round with a negative test result, the RT-PCR test from 28th October or later, positive test in the last 90 days, bad health condition. For citizens with positive test results, who could not undergo quarantine in their own household, rooms in accommodation facilities were offered at affordable prices.

The second round of testing

The second round of nation-wide testing took place from 7th to 8th November 2020 and applied to 45 districts. Based on the decision of Central Crisis Staff, these were districts with positive cases percentage in the first round higher than 0,7. In the second round, 2,044,855 samples were evaluated and 13,509 of them were covid-19 positive, which represented 0,66 percent.

As for the testing process, it consisted of four main steps:

Certificates could only be issued to the person at an official testing site, not at a hospital or other facility. Those with a negative test result could move practically without restrictions. However, they had to carry the certificate with themselves to prove they were covid-19 negative if needed.

The first and second round of testing were evaluated as successful by state officials. The numbers of infected people fell by more than half between the first and second round. According to Prime Minister Igor Matovič, this proves the success of nation-wide testing. After the second round, only 15 districts out of 45 had the 0,7 positive cases percentage. The Prime Minister also pointed out the decline in positive cases in four districts from pilot testing, which were critically affected by the virus - in Námestovo, the percentage of positive cases dropped from 4,77 to just 0,55 percent.

It is important to emphasize that Joint Responsibility was not only the first event of its kind in the history of Slovakia, but also the largest logistics operation. It has generated a wave of dissatisfaction, partly because of the legal context - it was unprecedented and not legally established in Slovak law system. The conflict of opinions occurred between Prime Minister Matovič and president of Slovak Republic Zuzana Čaputová who advocated the voluntary principle of participation and pointed out the insufficient capacity for testing at the national level.

The purchase of antigen tests, which happened quickly, non-transparently and at a high price (53,2 million euros excluding VAT), also became a target of criticism. At first, the aim was to choose a company that sells tests at a good price, but in the end not the price but the ability to sell the required amount of tests was crucial. The real problem here was weak communication with the public rather than the purchase itself. According to the Transparency International report, suspicions of clientelism were refuted. Another question was raised about the repayment of costs of local governments, whose expenses should be returned by the end of the year.

The scope of coronavirus disinformation has taken a great proportion in case of Slovak nation-wide testing. Disinformation was continually spreading by members and supporters of far-right Kotlebovci - People’s Party Our Slovakia, but also by pro-russian media outlets, conspiracy websites, opposition parties etc. The aim of this campaign, which began right at the beginning of covid-19 pandemic, was mainly to polarize society and to destabilize the political system. These objectives were partly achieved, reflected on worsening relationships between coalition parties, declining public trust in government and on increasing tendency to believe in conspiracy theories (e.g. antivax ideas, chipping etc.).

The main narratives for manipulating public opinion were the ideas of restricting human rights and freedoms and of unconstitutionality of testing and measures to prevent the spreading of coronavirus. Some media compared testing to concentration camps and the Prime Minister to a dictator. Conspiracy websites also wrote about chipping the population through nasopharynx, collecting biological samples in order to control the population or about government monitoring people using mobile phone tracking. Despite the debunking of disinformation, Slovakia experienced a very strong wave of disinformation coming from various sources, spreaders using a wide range of manipulation techniques.

The criticism of nation-wide testing was raised because of fears of failure of the operation in many cases. We should not consider it as a failure, but it has to be said that it resulted only in temporary decline of spreading the virus. On the other hand, spreading disinformation had more significant consequences. We are now witnessing disgust and resistance against pandemic measures such as wearing face masks and social distancing or the curfew during Christmas. During the ban on protests as part of COVID-19 measures several protests were organized against the government, with protesters wearing no face masks. The weak communication strategy and chaotic messages from authorities is partly to blame. If used in other countries, nation-wide testing should be balanced with other pandemic measures and primarily based on better and more stable communication patterns. 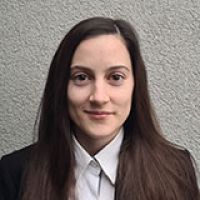