The text is a response to the blog "Uniting around "historical truths" or around differences? (II)” by Ognen Vangelov and Ljupco Risteski, published on May 28, 2021. 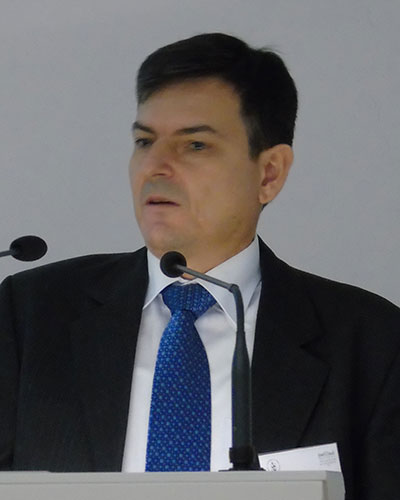 If we constantly create differences, divisions and boundaries, if we incite tension and antagonism, then, unfortunately, we will put into practice the English pejorative verb balkanize - "Splitting something up into several smaller political units that are at war with each other". A different approach should be taken - to share what we have in common and what is positive, thus to be more harmonious and better prepared for our common European future.

With this short text I would like to finalize the discussion on my part concerning the name and the character of the state of the famous medieval ruler from Prespa. I hope that with it, we will contribute to better informing the readership in the Republic of North Macedonia and in the Republic of Bulgaria.

The members of the Joint Commission for Historical and Educational Issues from the Republic of North Macedonia Ognen Vangelov and Ljupпo Risteski, are again attempting to reply to my text, that reminds that apart from sources, also the contemporary authoritative experts on Byzantium from Great Britain and USA, but also those from the Balkans - Croatia, Serbia, Albania, Kosovo, including Albanian historians from North Macedonia, look at Tsar Samuel's state in a similar way: as a Bulgarian Empire.

What is the name of the country of Tsar Samuel?

In their new blog, the two co-authors again do not cite evidence that Samuel was some sort of a "non-Bulgarian Slavic" or "Macedonian" ruler. Although unenthusiastically, they accept the conclusions of modern historiography that Samuel was a Tsar of Bulgaria: “Naming the empires Bulgarian is really of secondary and even tertiary importance. We, as members of the Commission, do not dispute at all the naming of those empires in the various studies."

Such a thread, positive nonetheless, towards the reading of world Byzantium studies, but also towards the unification around our common history, unfortunately was not observed in an appropriate decision of the Joint Historical Commission at the 14th meeting, held on June 10-11, 2021. On that occasion, the colleagues from North Macedonia, contrary to what the two wrote, not only disagreed with the dominant thesis in modern historiography, which names Samuel’s state as a Bulgarian empire, but also rejected any discussion on the issue of Tsar Samuel. and his time. I do not think that we have thus contributed to a better future for our two societies and the whole region. If we limit the scope of the Commission's work, in violation of the Treaty of Friendship and Good Neighborliness itself, it is unlikely that we will go far. 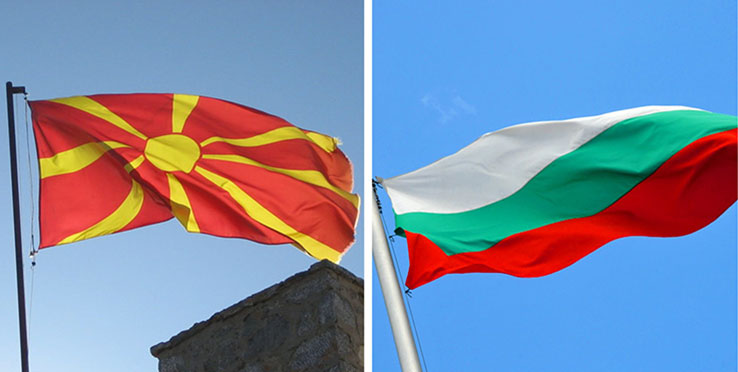 More on the Bulgarian medieval ethnicity

The two co-authors could not deny the Bulgarian ethnicity during the medieval period, given that such a denial would mean getting into another serious conflict with world studies of the medieval period - in the previous text we have already shown that Byzantine studies widely accept the existence of a Bulgarian medieval ethnicity. Here is how Anthony Kaldellis' already-mentioned monograph Romanland: Ethnicity and Empire in Byzantium does just that, briefly focusing specifically on this question: “The majority of the population of Roman-occupied Bulgaria [the empire of Samuel and his nephew John Vladislav] was likely Bulgarian, Slavic-speaking and Orthodox – by this point it is pointless to try to distinguish between original Bulgars [the proto-Bulgarians] and Slavs. Due to the lack of discursive narrative texts from Bulgaria, such as we have in abundance for Romania [Byzantium], it is difficult to reconstruct the contours, nature, and scope of Bulgarian identity. In the inscriptions, the rulers of Bulgaria juxtaposed the Bulgarians to the Romans - or "Greeks", which is what they often called them, following Western usage, - and to the Magyars. A few quasi-historical Bulgarian texts survive from the period of the Roman occupation [Byzantine rule]  and they reveal the enduring importance of the Bulgarian state tradition and of Bulgarian peoplehood under Roman rule” (pp. 234–235).

The co-authors even cite this expression in a subheading of their piece. If they have misread and have mistaken my publications that are available in electronic form to every reader, then what could they do with other older and less accessible texts that are relevant to historical science?

In fact, the blog of the two co-authors continues to look at something completely different – whether the modern nations, whether we today have anything to do with Tsar Samuel and the medieval Bulgarian national identity. Their text is dedicated to the XIX-XX century, to the common problems in the creation of nations, citing also works taught in the first years of university. This is a completely different topic, about which we have written enough in scientific publications, and also in a text of Res Publica.

As we have shown, Tsar Samuel is clearly defined by world historiography, and by the Joint Historical Commission with itst decision from 2019 for joint commemoration. He cannot be represented in one way for statesmen, politicians and society, and in another for students in North Macedonia. He is one and common to all - Tsar Samuel erga omnes.

If we constantly create differences, divisions and boundaries, if we incite tension and antagonism, then, unfortunately, we will put into practice the English pejorative verb balkanize - "Splitting something up into several smaller political units that are at war with each other". A different approach should be taken - to share what we have in common and what is positive, thus to be more harmonious and better prepared for our common European future.

Update: The members of the Joint Commission, Ognen Vangelov and Ljupco Risteski, in response to the above article by Mr. Kajchev, stated the following for Res Publica:

"We said everything we had to say on this topic. We won't go in circles forever, as Mr. Kaytchev does. The discussion that is again opened after almost two months is a closed topic for us." 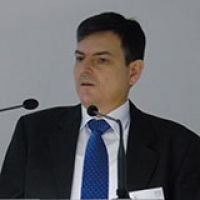 Naum Kajchev teaches new and contemporary Balkan history at Sofia University "St. Clement of Ohrid ". He is the author of the books Macedonia, Desired: The Army, the School and the Construction of the Nation in Serbia and Bulgaria (1878-1912) and Illyria from Varna to Villach: Croatian National Revival, Serbs and Bulgarians (until 1848). He is also the Deputy Chairman of the Joint Commission on Historical and Educational Issues between Bulgaria and Northern Macedonia.