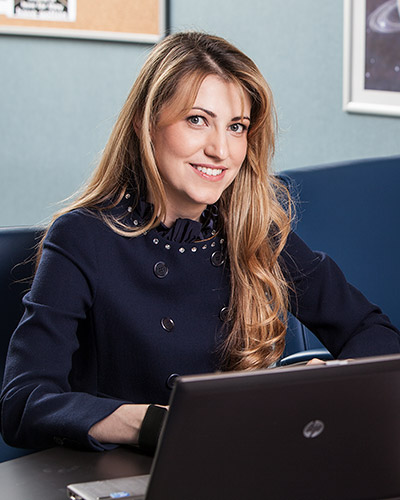 Of course, Boyko Borissov is already complaining that these elections will be unfair and is drawing apocalyptic scenarios that Bulgaria will be taken off its pro-European track if GERB is not in government. Meanwhile, all opposition parties are distinctly pro-European, so Borissov’s propaganda is rather unimaginative.

In a previous article for Res Publica, published in March 2021, I explained why the parliamentary elections in Bulgaria planned for 4 April 2021 were of pivotal importance for Bulgaria’s democracy. However, I also argued that it was very likely that the new opposition parties would not be able to form a government and that the country would be headed for snap parliamentary elections in the summer of 2021.

My predictions materialized — on 11 July 2021 Bulgarian voters have a new chance to show autocracy the red card. In this light, one may expect the unexpected for, as the Bulgarian proverb goes, the snake bites the hardest before it dies. Despite months of mass protests in 2020 and a highly critical resolution against the rule of law deficiencies in Bulgaria by the European Parliament, Boyko Borissov’s GERB party refuses to embrace the fact that civil society has woken up and does not want to live in an autocracy any longer.

The results of the parliamentary elections held on 4 April 2021 certainly upset Borissov who is not used to losing. GERB came in first, but it only received 75 seats while 121 seats are needed to elect a government. The new opposition parties which either emerged or gained speed because of the protests — There are Such People (ITN), Democratic Bulgaria (DB), and Stand Up! Mafia Out! — had all declared that they did not want to collaborate with GERB both before and after the elections. However, Borissov refused to accept his effective defeat.

On the evening of the elections in April, he addressed the nation saying that he benefited from the support of the European People’s Party (EPP) and that Bulgaria would fall apart if GERB were not in government. He tried to entice the opposition to agree on an expert government with him. As nobody from the opposition seemed excited about this idea, he put forward another exotic proposal — he wanted the new, 45th National Assembly to pave the way to a grand national assembly. Under Bulgarian law, a grand national assembly is a parliament convened with the purpose of adopting a new Constitution, changing the political system, etc. Essentially, Borissov tried to repeat the same trick which he used in the summer of 2020 to attempt to appease the protests. In August 2020, he proposed an allegedly new Constitution, which was the current Constitution turned upside down, and advocated that the previous national assembly should pave the way to a grand national assembly. His proposal then only made the crowds angrier.

Borissov’s desperate moves did not end there. Instead of returning the mandate for forming a government to President Rumen Radev on the day they received it, GERB declared that they would still try to form a cabinet. Borissov’s party clearly hoped that the EPP could exert pressure on other parties to collaborate with GERB. The EPP gladly offered support on social media, too. Not only the opposition and the citizens were unimpressed, but also the list of ministers put forward by Borissov fueled further resentment.

The Opposition v the Status Quo

The 45th National Assembly, which President Radev dissolved in May after the constitutional procedure of handing out three mandates to form a government to three different parties was completed, was short-lived. However, it can boast with a number of accomplishments. First, it established a committee investigating Boyko Borissov’s corruption where shocking testimonies about racketeering and torture were given. In addition, the opposition put forward diverse Bills aimed at dismantling key features of Borissov’s autocracy — closing the specialized criminal courts which have turned into extraordinary tribunals where opponents of the status quo are harassed, reforming the Anti-Corruption Commission which whitewashes corrupt politicians and abuses opponents, reforming the politicized Supreme Judicial Council, etc. If they are taken on board by the national assembly elected this July, these Bills will put an end to Borissov’s Frankenstate.

The 45th National Assembly also exposed how much Borissov feared the opposition — he did not honor an invitation to go to Parliament for questioning despite the fact that Bulgaria is a parliamentary republic and answering questions under the mechanism of parliamentary control is an obligation. Borissov pulled diverse childish tricks. He took a day off to play football with his grandchildren on the day he was invited to answer questions. However, coincidentally, while playing football, he bruised his knee on this day and entered hospital to have meniscus surgery, thus ensuring a long medical leave.

The caretaker government, which President Rumen Radev, appointed also showed a lot of dedication to exposing the questionable practices of Borissov’s regime. The caretaker minister of economy disclosed that the state-owned Bulgarian Development Bank, which is supposed to support SMEs, provided loans worth 500 million EUR to just eight companies. Many suspect that these companies belong to Borissov’s close circle. The caretaker minister of interior has made the boldest public statements. He revealed that members of the opposition, including protesting citizens had been illegally wiretapped during the protests against Borissov. He also disclosed that magistrates, including members of the Supreme Judicial Council, had property and accounts abroad which they had not declared as required by law. This raises suspicions whether their undeclared income was legal. 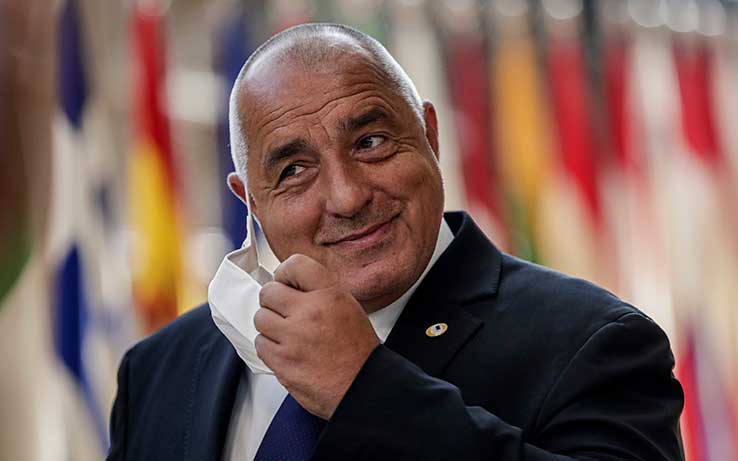 Amidst the multiple corruption allegations, the US government sanctioned a number of Bulgarian citizens, including Borissov’s behind-the-curtain partner Delyan Peevski, for corruption. The press release of the US Department of Treasury overtly refers to bribes given to “a current political leader”. Many believe that the only one who falls under this description is Borissov himself.

At this stage, GERB’s prospects do not look very bright. Some social surveys show that the difference between GERB and ITN is so small that GERB may not even come first. No matter how the actual vote on July 11th plays out, it is clear that GERB will not be part of the next government.

At the moment, the election campaign is at full speed. ITN, DB, and SUMO are focused on anti-corruption messages and proposals for reforms. Meanwhile, GERB’s campaign is full of clichés. A recuring theme is their plan to “make Bulgaria the best place for doing business” as if they have not governed Bulgaria for more than 10 years and citizens have not witnessed the detrimental impact they had on the country. In addition, Borissov is trying to sell the myth that the caretaker cabinet has thrown the country into chaos, so GERB’s motto for this campaign is “Let’s bring order into chaos”. Surely, this sounds pretentious as the caretaker government has barely governed for a month and a half and has concentrated on exposing the wrongdoings of Borissov’s regime.

Borissov’s protégée Ekaterina Zaharieva who over focused on Bulgarian-Macedonian relations in her previous campaign has mentioned Macedonia only sporadically in this campaign. The only opposition leader who has made bold statements about Bulgarian-Macedonian issues is Kornelia Ninova from the Bulgarian Socialist Party, but, by the looks of it, this party may not be part of the next government either.

In this light, the future of Bulgarian-Macedonian relations lies in the hands of ITN, DB, and SUMO. While many stakeholders in the Balkans and the EU are impatient for Bulgarian-Macedonian tensions to be resolved soon, at this stage, it is difficult to make guesses about what the joint position of these three political parties would be. It is, however, comforting that unlike GERB or (Bulgarian) VMRO which have relied on populism and have exploited these tensions for domestic political dividends, these three parties have refrained from putting more salt to the wounds and have concentrated on Bulgaria’s true problems — rampant corruption and rule of law decay.

What Can an Autocrat Do out of Despair?

Civil society truly hopes that ITN, DB, and SUMO will join forces and will manage to form a government despite the fact that they have very different voters and belong to different parts of the political spectrum. This entails difficult compromises. That is why, it seems realistic to expect them to agree on a government with a short span — a year or so. This will permit the 46th National Assembly to implement legislation which is vitally needed to dismantle Borissov’s autocracy. If this does not happen, he will continue controlling key Bulgarian institutions.

It is well known that desperate times call for desperate measures. But what can Borissov do? Some opposition members have rung the alarm regarding a potential sabotage of the elections which GERB can orchestrate. Because in this election one can only vote via a machine, there are rumors that electricity can be stopped on purpose. There are also allegations that GERB has asked their voters to take their time in front of the machines, so that they eat up time and prevent other people from voting. The caretaker minister of interior has warned of “unprecedented pressure” over voters and schemes for buying votes. Of course, Boyko Borissov is already complaining to EPP leaders that these elections will be unfair and is drawing apocalyptic scenarios that Bulgaria will be taken off its pro-European track if GERB is not in government. Meanwhile, all opposition parties are distinctly pro-European, so Borissov’s propaganda is rather unimaginative.

On July 11th and shortly after, we can surely expect théâtre à la GERB. It is unquestionably difficult to fall from grace with dignity, especially if one knows that one may finally face investigations into numerous alleged crimes. Yet, all theater plays have a denouement and Bulgarian society has lost patience with GERB’s playwrights. 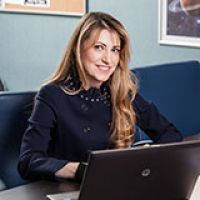