Sefer Tahiri has a PhD on "The Impact of Political Parties on the Editorial Policy of the Public Broadcasting Service - Macedonian Radio and Television (1998-2006)". He teaches media and communication at the Faculty of Languages, Cultures and Communications at the South East European University in Tetovo and at the Institute for Communication Studies in Skopje. Tahiri has 15 years of journalistic experience. He worked as a journalist and editor in the newspaper Fakti, the Albanian language program on MTV, ALSAT-M TV and was a correspondent for Radio Free Europe from Skopje - Albanian language program. He has participated in various research projects in the field of media and communications. 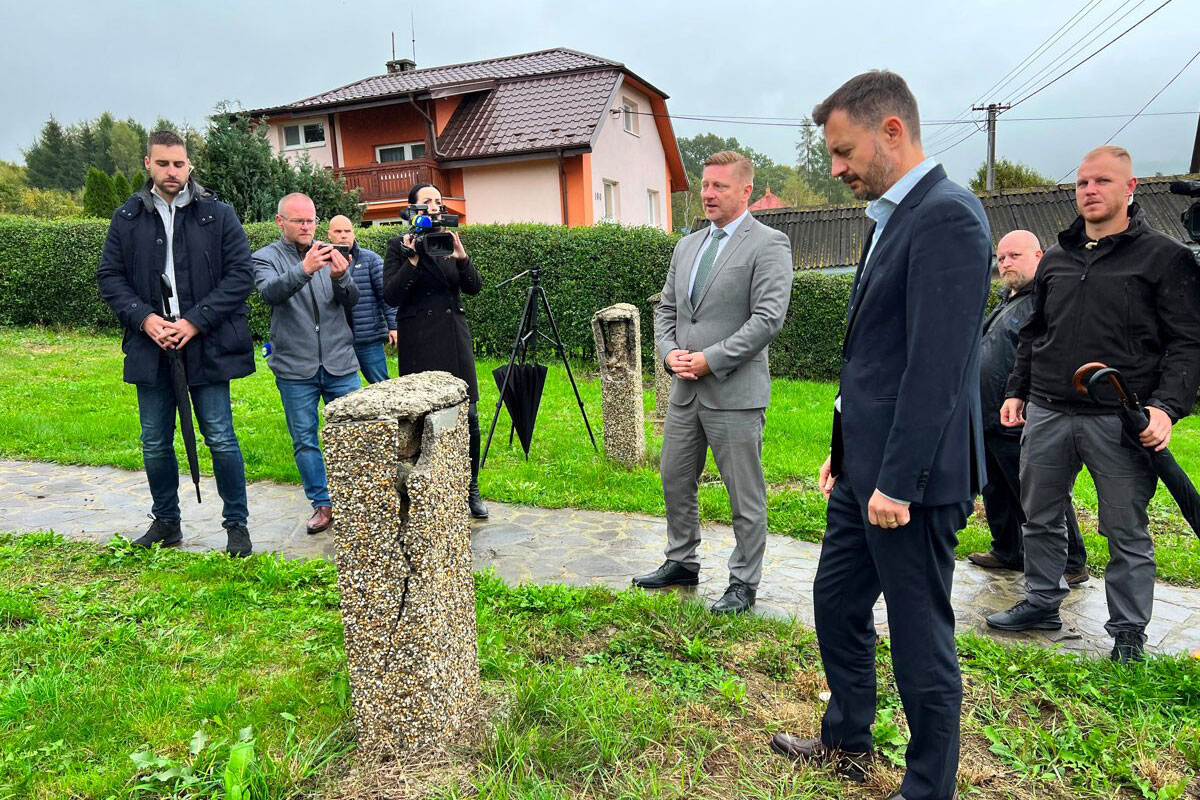